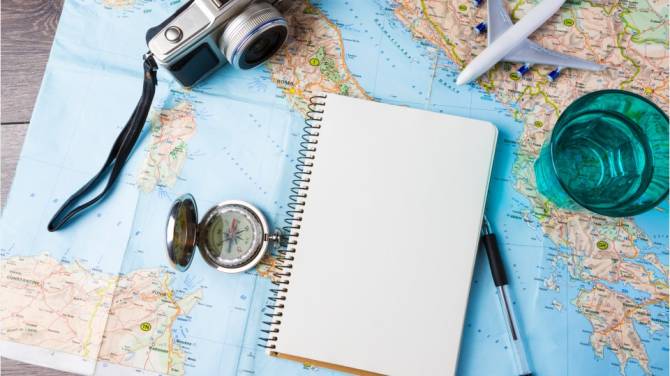 The employment outlook for the Kitchener-Cambridge area is very positive for the first quarter of 2019, according to a survey of employers conducted by ManpowerGroup.

Thirty-five per cent of employers surveyed intend to hire in the first quarter of 2019 while only two per cent expect to be making job cuts.

“They are certainly in the top 5 regions for hiring nationally,” said Tricia Lamarche, a recruiting manager for ManpowerGroup.

She believes there are a couple of sectors in particular in the local job market which are expected to see growth over the coming months.

“Manufacturing is where we are going to see big increases in the area as well as construction,” Lamarche explained.

The company says that job growth across the country slowed over the first quarter of 2018 but the trend was not entirely caused by a lack of openings.

READ MORE: Hot Jobs — The $100K entry-level job you can get here in Canada

“Employers are having difficulty finding qualified candidates to fill open jobs, which, in turn, is driving up wages but companies are also trying to do more with less to stay competitive,” said Darlene Minatel, country manager for ManpowerGroup, in a statement. “Employees are being asked to do more work with less pay and an increasing number of employers are investing in automation to perform labour-intensive functions.”

WATCH: 7 jobs that let you travel the world

Lamarche said that the Kitchener-Cambridge job market falls along those lines as well.

“It’s certainly the case in all markets. I think when you drive around the community of Kitchener, there’s help wanted signs and such,” she explained. “It’s a candidate market, meaning that there are more jobs than candidates.”

READ MORE: Canada’s 10 most in-demand jobs for 2018 and their salaries

Nationally, the survey shows the job growth is expected to be highest among large- and medium-sized businesses with outlooks of 35 and 18 per cent respectively.

The construction industry (18 per cent) and finance sector (15 per cent) both gave positive indications of job growth.

Quebec led the way with a net employment outlook of 17 per cent while Ontario (12 per cent) and Western Canada (11 per cent) were both positive as well.