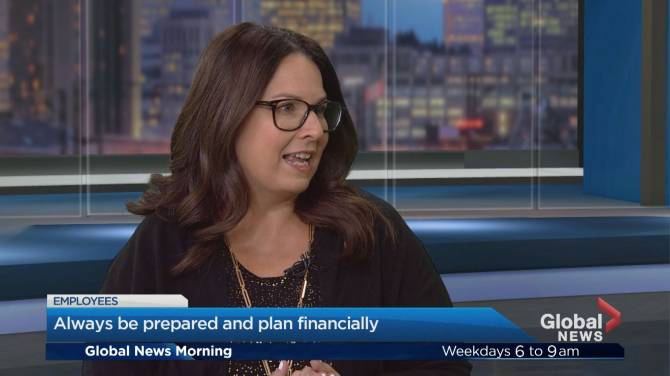 
By
Staff
The Canadian Press

The Nova Scotia government says the sale of the shuttered ServiCom call centre in Cape Breton should be completed before the end of the year.

When the call centre in Sydney was closed a week ago, almost 700 workers lost their jobs.

They did not receive advance notice of the closure last Thursday, and they are owed almost four weeks in back pay.

As well, MacLellan says he and other cabinet ministers have become aware of several other potential bidders.

How to deal with layoffs

MacLellan says those interested parties have come forward in Halifax and across the country.