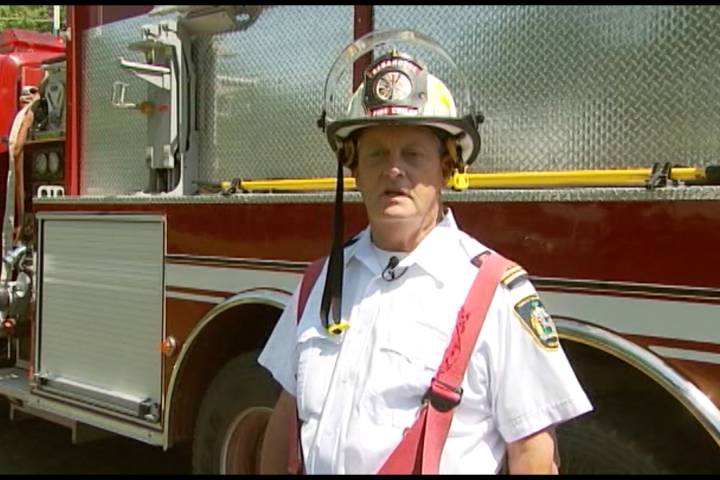 The previous fire chief for Gananoque and Leeds and Thousand Islands is facing 25 charges.

Police say that Gerry Bennett, an Elgin resident, was charged as a result of an investigation into “irregularities at the Town of Gananoque, the Township of Leeds and the Thousand Islands and the Gananoque Firefighters Association.”

Gerry Bennett worked for the Town of Gananoque for 15 years, until November 2016, when the town terminated his contract “with cause,” according to previous mayor of Gananoque, Erika Demchuk.

Police say they received a complaint of potential fraudulent activities by the former fire chief from both the Town of Gananoque and the Township of Leeds and the Thousand Islands in 2016.

After a two-year investigation, OPP have charged the 60-year-old with 15 counts of fraud, six counts of uttering a forged document, theft and breach of trust.

Bennett is set to appear in a Brockville court in early January to answer to his charges.