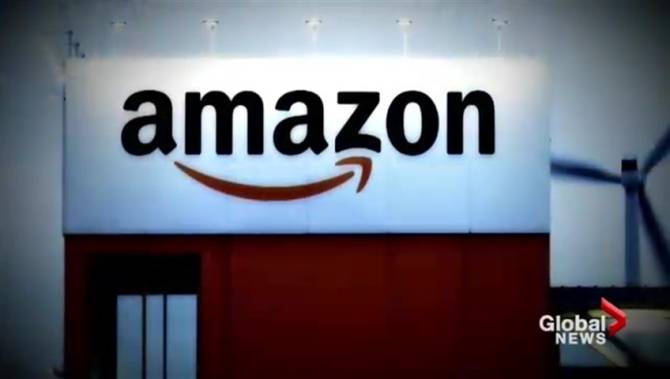 Amazon is firmly planting its foot in Toronto by opening a 113,000-square-foot office in the city’s downtown core to accommodate the expansion of its tech hub.

Amazon plans to hire 600 people to fill various positions. The company currently has more than 800 corporate employees in Toronto.

“Amazon is excited to create hundreds of new highly-skilled jobs in Toronto,” said Tamir Bar-Haim, Amazon’s Toronto site lead and head of Amazon advertising in Canada, in a media release.

“Toronto has a well-educated and diverse workforce, and there’s a real culture of innovation here. We look forward to continuing to invent for our customers in Canada and globally, and welcoming top-tier talent to fill exciting roles across Amazon.”


READ MORE:
Amazon announces 2nd fulfillment centre in Alberta, this one outside Edmonton

Amazon’s Toronto tech hub is one of 18 tech centres in North America outside of Seattle.

Toronto was on the short-list to house Amazon’s second headquarters but was edged out by New York and Virginia.

In the bid it submitted last fall, Toronto highlighted its diversity as well as its comparatively lower business costs.