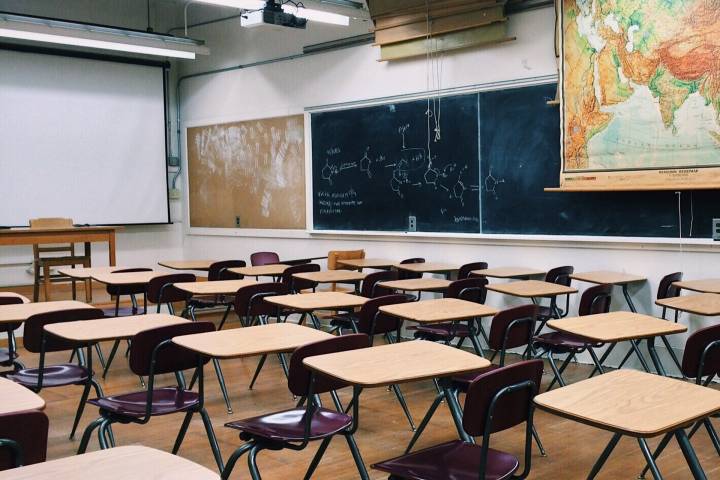 TORONTO – The Toronto Catholic District School Board says the province’s decision to cut programs aimed at providing students with extra skills and support will result in the immediate loss of 95 part-time jobs.

In a briefing note sent this week to trustees, the school board says the jobs losses will affected about 35 part-time student tutors and 60 working in youth after-hour programs.

On Friday, the Ontario government issued a memo to school boards announcing it is slashing $25 million in funding for specialized programs in elementary and secondary schools.

A spokeswoman for Education Minister Lisa Thompson said the programs account for less than one per cent of school board funding, but has had “long track record of wasteful spending.”

However, Maria Rizzo, chair of the Toronto Catholic District School Board, said after the cuts became public that she was “blindsided” by the funding cuts and worried how special needs students in her board would be affected.

Meanwhile, the briefing note also highlights that $30,000 allocated for a program called Indigenous Student Learning and Leadership, which provides leadership development opportunities to Indigenous students from Grade 7-12, has been cut.