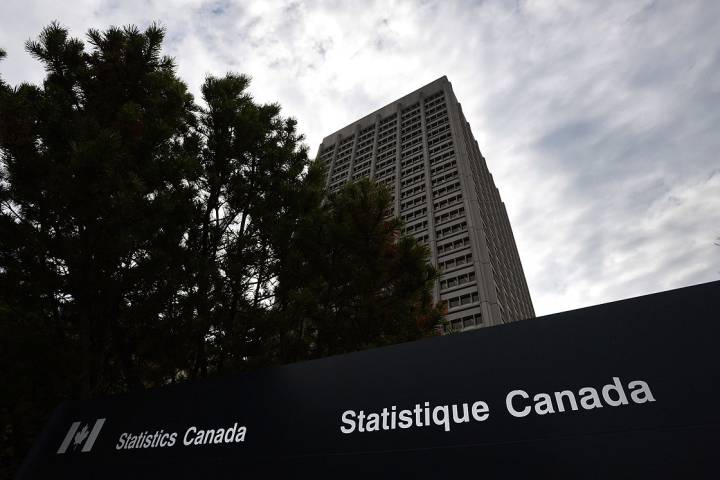 London ended 2018 on a sour note on the job front.

New figures released by Stats Canada show London’s unemployment rate rose to five per cent to end the year, up from 4.8 per cent in November.

The city lost 1,200 jobs in December as the size of the labour force declined while the number of people claiming unemployment rose.

Overall, the unemployment fell by over a per cent in 2018. The jobless rate started at 6.5 per cent last January and hit a 2018 high of 6.7 per cent in February.

It hit a near all-time low of 4.8 per cent last month.

London’s labour participation rate continues to be stubbornly low, falling slightly in December to 60 per cent, down from 60.3 per cent the month before. London has one of the lowest participation rates in the country.

In Ontario, employment grew by 78,000 in 2018, all in full-time work. The unemployment rate in the province edged down 0.2 percentage points to 5.4 per cent, the second lowest rate among the provinces.

Nationally, the unemployment rate stayed at its 43-year low of 5.6 per cent last month as the economy closed out 2018 with the addition of 9,300 net new jobs.

For the second straight month, the jobless rate was at its lowest level since Statistics Canada started measuring comparable data in January 1976.

Employment growth in 2018 was mostly concentrated in the services sectors, which generated 151,000 positions compared with an increase of just 12,300 in goods-producing industries.

With files from the Canadian Press