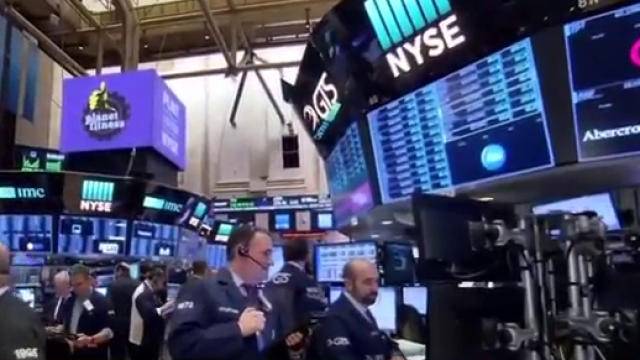 U.S. employers hired the most workers in 10 months in December while boosting wages, which could help to allay a recent upsurge in fears about the economy’s health that has roiled financial markets.

U.S. President Donald Trump was quick to seize on the good news with an all-caps celebratory tweet:

The upbeat employment report from the Labor Department on Friday stood in stark contrast with reports this week showing Chinese factory activity contracting for the first time in 19 months in December and weak manufacturing across much of Europe and Asia.

Concerns about the economy had been boosted by surveys showing sharp declines in consumer confidence and manufacturing activity last month. Both were seen as more red flags that the economic expansion, now in its ninth year and the second longest on record, is losing steam.

Stock futures initially pared some gains after the Labor Department report, which allayed fears over economic growth but bolstered concerns that the Federal Reserve would stick with its plan for two interest rate hikes this year.

WATCH: President Trump says the U.S. Federal Reserve is ‘out of control’ 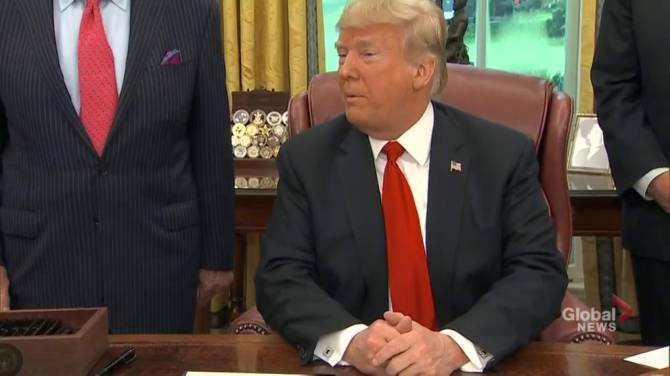 But futures soon recovered to levels they were at earlier in on Friday, after China and the United States planned for a fresh round of trade talks on Jan. 7-8 to try and resolve their dispute.

Nonfarm payrolls increased by 312,000 jobs last month, the largest gain since February, as employment at construction sites snapped back after being restrained by unseasonably cold temperatures in November. There were also broad gains in hiring last month.

Data for October and November were revised to show 58,000 more jobs added than previously reported. The economy created 2.6 million jobs last year compared to 2.2 million in 2017.

The unemployment rate increased to 3.9 percent from a near 49-year low of 3.7 percent in November as a strong labor market lured some jobless Americans from the sidelines. The labor force participation rate, or the proportion of working-age Americans who have a job or are looking for one, rose to 63.1 percent last month from 62.9 percent in November.

The Labor Department has not been affected by the partial shutdown of the U.S. government and will continue to publish economic data complied by its statistics agency, the Bureau of Labor Statistics.

WATCH: Effects of government shutdown being felt — or rather, smelt — in Washington’s National Mall 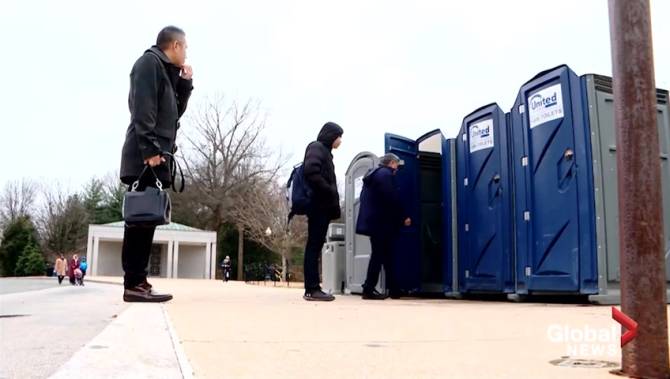 Data releases from Census Bureau and Bureau of Economic Analysis have been suspended during the shutdown, which started on Dec. 22 amid demands by President Donald Trump for $5 billion in border wall funding.

The strong employment report likely keeps the Federal Reserve on course to continue raising interest rate this year, deepening its rift with Wall Street and Trump, who has chastised the Fed and its chairman, Jerome Powell, repeatedly for the rate increases. Powell is due to appear on a panel with his two predecessors about two hours after the report’s release.

The U.S. central bank raised rates four times in 2018. The Fed last month forecast two rate hikes this year and signaled its tightening cycle is nearing an end in the face of financial market volatility and slowing global growth.

WATCH: How investors can protect themselves in a market slump 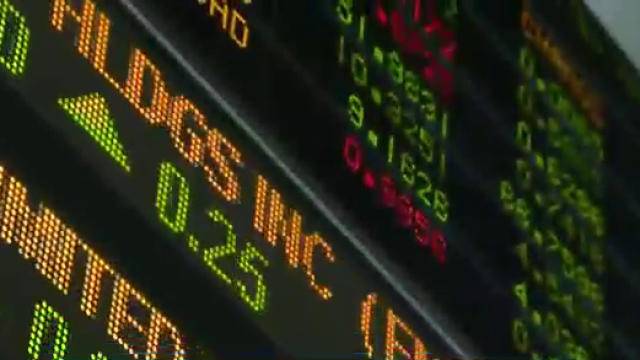 U.S. financial markets are projecting no rate hikes in 2019. In the latest signal that investors see little room for the Fed to lift rates any further, yields on 2-year U.S. Treasury notes on Thursday dropped below the Fed’s policy rate for the first time in more than a decade.

The S&P 500 index suffered its worst December since the Great Depression and tumbled on Thursday after Apple Inc AAPL.O slashed its holiday-quarter revenue forecast, saying sales in China slowed more than expected.

READ MORE: Apple slashes Q1 revenue forecast on the back of poor sales in China

Growth forecasts for the fourth quarter are around a 2.6 percent annualized rate, with risks tilted to the downside amid fading stimulus from the Trump administration’s $1.5 trillion tax cut package, a trade war with China and policy uncertainty in Washington.

READ MORE: Cost of trade war in billions for both U.S. and China in 2018

The economy grew at a 3.4 percent pace in the third quarter. It needs to create roughly 100,000 jobs per month to keep up with growth in the working-age population.

With the labor market viewed as at or beyond full employment, job growth is expected to slow this year as workers become more scarce. Anecdotal evidence has been growing of companies experiencing difficulties finding workers, and raising wages to retain and attract employees.

There are concerns that tightening financial market conditions because of the steep stock market sell-off could hurt hiring. The government shutdown, if it extends beyond next week, could weigh on January payrolls.

WATCH: Irony of shutdown over border funding — it affects the department of homeland security too 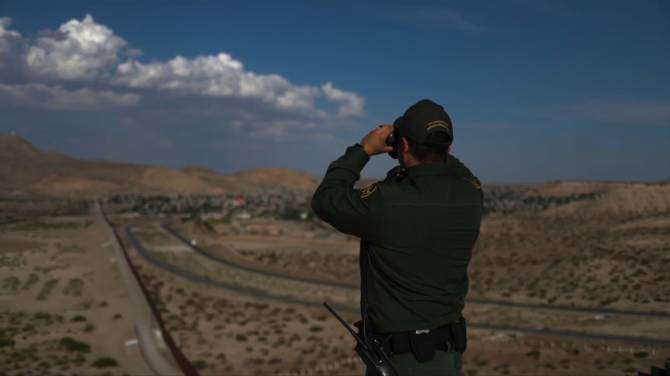 Manufacturing payrolls increased by 32,000 jobs in December, but could surprise on the downside after a measure of factory employment fell last month.