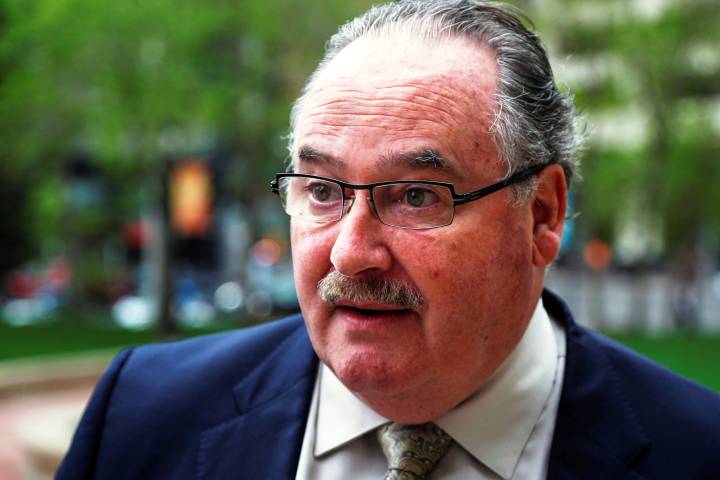 Driver examiners in Alberta are off the job Thursday after threatening to withhold services if the province didn’t meet their demands as the Alberta government prepares to take back control of the industry.

Pete Llewellyn with the Certified Driver Examiners Association says the examiners’ demand for fair market value for their businesses fell on deaf ears, and the government is not going to buy them out.

Llewellyn said the examiners plan to withhold services for two weeks, and whether that goes longer depends on the province.

“Two previous letters that we had sent in to [government officials], they had come back with no compensation,” Llewellyn told Danielle Smith on Tuesday.

“You’ve been taking taxes off us — both provincial and federal corporate taxes — so how do you not think that we’re a business when you take taxes away from us?” Llewellyn said.

“And yet, in our driver examiner manual, it says they recognize that there are businesses in the industry.”

Llewellyn said Tuesday that offers of becoming a provincial employee miss out on the value examiners feel they have built up in their businesses.

“Just because you’re offering me a job doesn’t mean that I shouldn’t be compensated for my business. A business and a job are two different… They’re apples and oranges.”

He says it’s up to each individual examiner to decide if they want to withhold service, and Llewellyn is hoping for up to 80 per cent compliance.

Global News has reached out to the province for comment.

—With files from Emily Mertz and Adam Toy