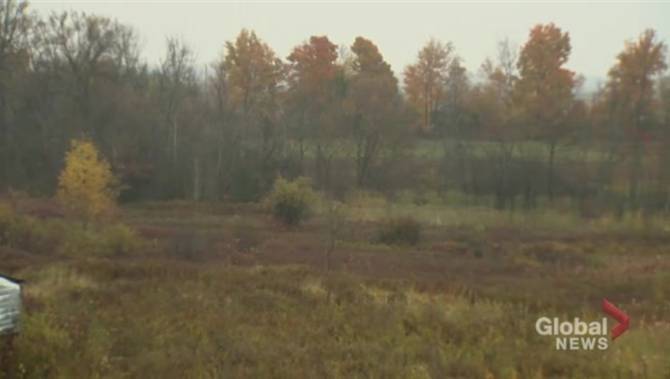 Among many pieces of controversial legislation being proposed by the Ford government, Bill 66 is justifiably raising some serious red flags.

Bill 66, called the Restoring Ontario’s Competitiveness Act, essentially gives the province and municipalities and developers the ability to bypass existing regulations, provided the proposed development would create jobs and an economic benefit.

As Ford himself boasted, “The days of job-killing regulatory burdens getting in the way of businesses, they’re done — they’re over.”

Once we sift through the bombast of Ford’s statement, it’s worth noting that some of those so-called job-killing regulations are actually health and safety standards that were put in place after the Walkerton tainted water tragedy of 18 years ago.

In his report on the Walkerton Inquiry, Justice Dennis O’Connor correctly targeted two local utility supervisors with gross negligence, but he also chastised the Harris government for removing inspectors and oversight that could have detected the problem and prevented those deaths.

There’s a lot of concern that Bill 66 will give developers licence to do an end-run around air quality regulations or clean water guidelines or not adhering to clean up regulations on contaminated lands, all under the guise of creating jobs.

As we saw in Walkerton, it only takes one shady operator to cause a crisis.

The premier doesn’t seem to understand that some of those regulations are not job killing, they’re life-saving.

Bill Kelly is the host of the Bill Kelly Show on Global News Radio 900 CHML.