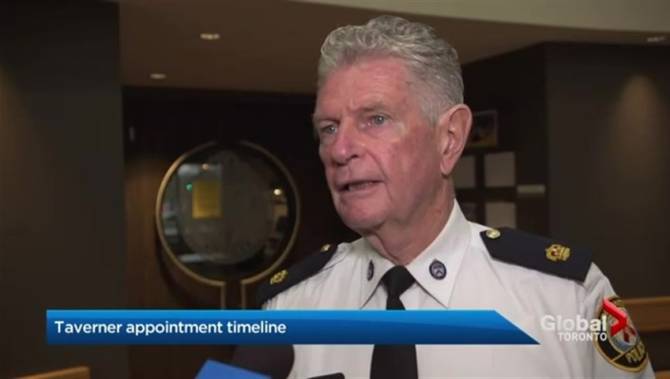 TORONTO – An Ontario court has rejected a request to speed up a hearing into whether it should order the province’s ombudsman to investigate the appointment of a friend of a premier’s to the job of top cop.

Blair’s lawyer Julian Falconer argued that a hearing was urgently needed because Blair has reasonable grounds to be concerned about reprisal, though he did not go into detail.

Blair was acting OPP commissioner at the time he originally started the court case, but soon after was removed from that position.

Falconer said the other reason the case should be expedited is that the installation of Taverner, without a full ombudsman investigation, could “irreversibly damage the command structure of the OPP.”

But Justice Herman Wilton-Siegel said Falconer failed to establish the basis for an urgent hearing.