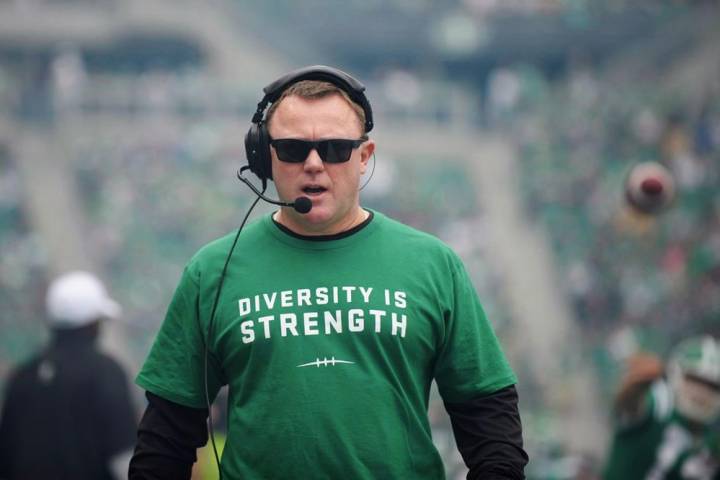 There are rumblings on social media that Riders head coach and GM Chris Jones is leaving the Saskatchewan Roughriders and heading to the NFL.

The job would be on the defensive side of the ball with the Cleveland Browns who just hired Freddy Kitchens as their new head coach. Kitchens was the quarterback for Alabama in 1997 where Chris Jones was a graduate assistant with the team.

Sources say #Riders Head Coach Chris Jones has interviewed today with the Cleveland Browns & they are hiring him in a defensive capacity. Details to come. Jones had an NFL out clause in his #CFL contract.

Expect Jeremy O’Day to take over as GM. pic.twitter.com/7OXXCqWUyb