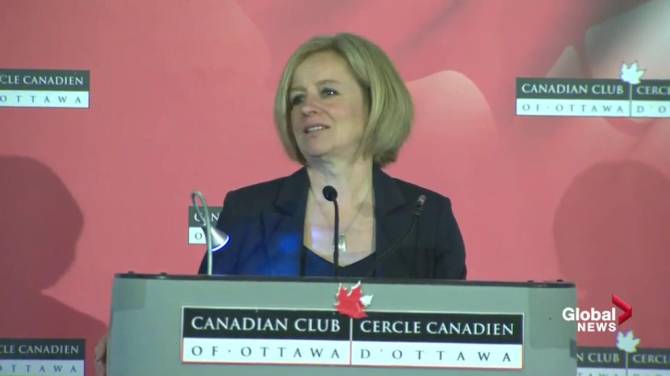 The CEO of an Indigenous energy company says a project to transform oilsands bitumen into pucks for safer shipping to customers around the world will potentially create needed jobs in northern Alberta while helping to recycle plastic litter.

Jeff Paquin says the project his company, Wapahki Energy Ltd., is working on with Canadian National Railway Co. could also result in a long-term revenue stream for its owner, the Heart Lake First Nation, a tiny community of about 250 members surrounded by several thermal oilsands projects.

CN Rail has been working for years on its “CanaPux” technology that mixes and coats heavy, sticky bitumen oil with recycled polymer plastic, creating a product the size and shape of a bar of soap that can be shipped in rail cars or shipping containers and will float if spilled into water.

Watch below: (From November 2018) Alberta Premier Rachel Notley tells the Canadian Club of Ottawa that Alberta is planning to buy rail cars to help ship oil until there are pipelines built.

During a presentation to the Indigenous Energy Summit on the Tsuut’ina Nation on Thursday, Paquin said Wapahki and CN are to each contribute $16.7 million to the joint venture to build the CanaPux pilot plant, with the remainder coming from either industry partners or government or a mix of both.

Watch below: (From Jan. 16, 2019) It’s an idea that could be a game-changer for the Trans Mountain pipeline. A group of more than 100 First Nations looked at the possibility of buying the pipeline from the federal government, but some are advising Indigenous groups not to buy in until after it’s built. Lauren Pullen has more. 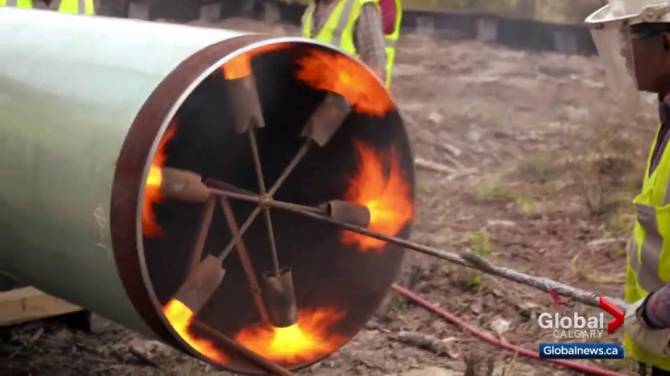 The community would separately build and own a facility to clean and process 300 tonnes per day of recycled plastic, creating more than 200 jobs, and a biomass-fuelled power plant that would employ about 50 people.

“We all know that Canada and the rest of the world have a real issue when it comes to plastics,” Paquin said.

“Why not introduce a solution to use that plastic, divert it from landfills, and use that as part of the manufacturing of CanaPux. You’re creating jobs on the recycling side for the northern communities.”

Watch below: (Jan. 15, 2019): The Indigenous Resource Council of Canada is meeting Wednesday to discuss a funding model to buy the Trans Mountain pipeline. Michael King reports. 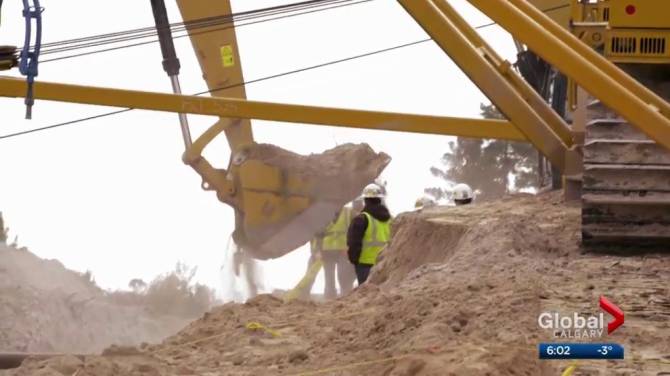