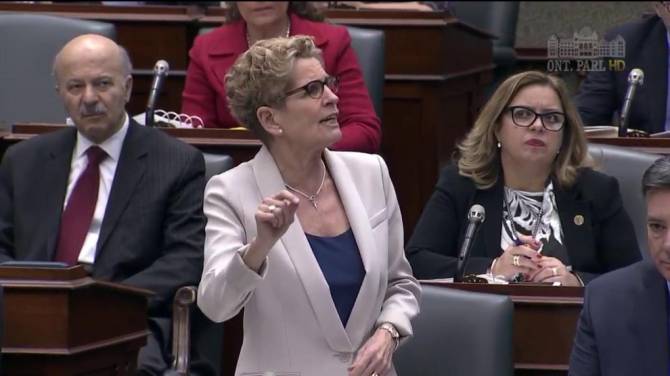 Yasir Naqvi, the former Liberal MPP for Ottawa Centre and Attorney General of Ontario, has been named CEO of the Toronto-based Institute for Canadian Citizenship.

The national charity, which describes itself as an independent organization that promotes civic and cultural participation among new Canadian citizens, announced Naqvi’s new job on Wednesday afternoon.

Naqvi was elected to the Ontario legislature three times, serving a total of nearly 11 years at Queen’s Park with the provincial Liberals between 2007 and 2018.

During that time, he was appointed minister of labour, minister of community safety and correctional services and attorney general. He served as government house leader from 2014 to 2018.

Naqvi, also a former president of the Liberal Party of Ontario, was defeated in the 2018 Ontario election, losing out to his NDP rival, Joel Harden.

Recent speculation had pegged Naqvi as a possible contender for the leadership of the provincial Liberal party.