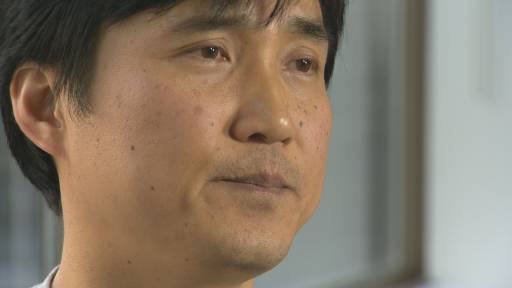 Research project on injured workers heading back to the job gets $1.4M funding boost

Sang-Hun Mun came to Toronto from Korea in 2004 and began a carpentry apprenticeship. The following year, he fell off a roof onto the concrete ground below.

“I broke my right foot…I got injured, my neck and shoulder and back,” he said.

Mun still feels the effects of that injury today. He says he takes a lot of medication for pain and can’t stand for long periods of time. Mun now works at the IAVGO Community Legal Clinic in Toronto helping other injured workers, but it took him many years to land the right job.

“I applied for many different jobs, but as soon as you talk about your accommodations…you’re not going to get a chance,” said Mun.

Sang-Hun Mun tells Global News the story of his workplace injury in 2012 and his challenges getting back into the workplace.

A multi-year project led by the University of Ottawa is researching the challenges faced by people like Mun in returning to work.

“What we’re looking at is the challenging circumstances for return to work after work injury and creative solutions,” said Katherine Lippel.

The Canada Research Chair on Occupational Health and Safety Law has been studying workers’ compensation since 1980. She’s excited about this project, which covers new ground. Her research has a number of streams, including precarious workers, immigrants, mobile workers and mental health.

Lippel’s definition of precarious employment is broad and includes those working for temporary employment agencies, those who earn minimum wage, on-call workers and those who are self-employed, in part-time positions or “not in a stable, long-term relationship with their employer.”

As for mobile workers, that includes temporary foreign workers, Canadians who head elsewhere for jobs and those who travel for work within the country, too — from fly-in oil patch employees to health-care workers travelling from client to client.

The research spans Alberta as well as all provinces from Ontario east, and Lippel’s project, which has a long list of partners, has received a $1.4-million boost from the federal government. It’s one of nine research projects across the country looking at Canadians with disabilities and health issues in the workplace that have been granted a total of $11.9 million. 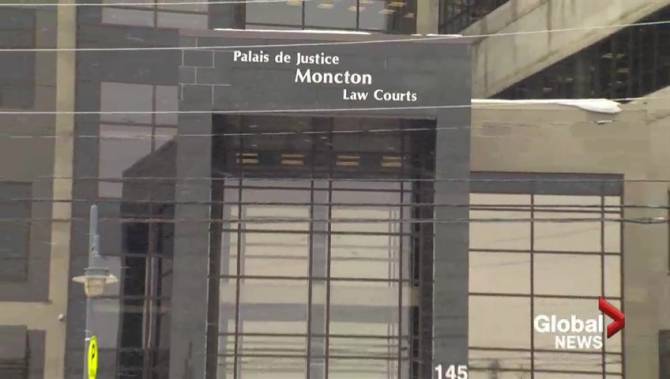 “We got excited about doing everything that is sort of beyond what’s usually done — so precarious employment is key, mobile workers is a concept that we’ve been working on for seven years, and every time we talk about it, we need to define it,” Lippel said, adding that it’s not commonly discussed.

“But there are thousands and thousands of Canadians who are flying around or driving around.”

And hundreds of thousands of Canadians get hurt at work.

Statistics Canada doesn’t keep direct data about the number of people, but in 2017, 557,000 Canadians said their most serious injury in the past 12 months happened on the job.

Lippel says it’s harder for people with an injury to reintegrate today than in decades past.

“It’s much more difficult to return to work than it would have been in the ’60s and ’70s, where your colleagues were not working to 150 per cent of their capacity,” Lippel said. “They used to be able to help out when you had somebody with a limp who was coming back to work or who was disabled. But in all workplaces in Canada [today], people are really working extremely hard.”

READ MORE: ‘He’ll never be the same’: Wife reacts to guilty plea in workplace incident that cost her husband’s arm

Lippel says stigma is also a major challenge, as people often suspect injured workers of scamming the system when making a compensation claim.

She says stigma around mental health has been discussed more widely, but stigma also exists for those with less obvious physical problems.

“Fibromyalgia, multiple chemical sensitivities, people who can’t stand perfume in the workplace and everybody laughs at them behind their backs. These people are really ill. And they’re not going to be able to get back to work,” said Lippel.

Wayne Harris understands stigma. The sprinkler fitter fell off a ladder in 2012 and says he was forced to go back to work before he was fully healed. Today, two surgeries later, he’s still waiting for a full shoulder replacement.

“I had to go back to a construction site where, you know, it’s a male-dominant industry, where normally where there’s conflicts, people aren’t too nice,” said Harris.

He says his fall completely “beat” him as a person and destroyed his family, causing a divorce after nearly 20 years of marriage.

“I can say this now, taking all these opiates and muscle relaxants and all that stuff truly changed me as a person and made me kind of like a monster driven to just go to work and support my family,” he said.

He’s happy to hear about research that could help him reintegrate into a job. He’s currently out of work, waiting to confirm he’s clear of an infection so he can move forward with a full shoulder operation.

“I think I have something that can benefit people. I just need to feel like I’m a part of something again,” Harris said.