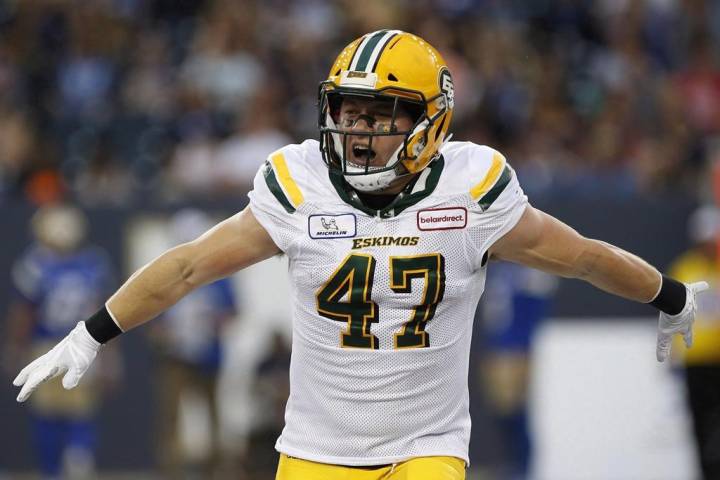 Less than two weeks after announcing his retirement from the CFL, former Edmonton Eskimos linebacker J.C. Sherritt has a new job with the Calgary Stampeders.

Sherritt, 30, has been named the Stamps’ new linebackers coach.

“I’m excited for the next part of my career,” Sherritt said in a media release Monday morning.

“An opportunity arose to coach in Calgary and it was a chance to be part of an organization that has enjoyed a lot of success. It seemed like a dream opportunity.”

Sherritt announced his retirement on Jan. 16, after eight years in the league.

The Truckee, Calif., native played his first season with the Eskimos in 2011. He appeared in 109 regular-season games and seven post-season slot gacor sweet bonanza contests over eight seasons. He was a Grey Cup champion in 2015.

“J.C. was a player I always respected and I’m happy to welcome him to the Stampeders organization,” head coach Dave Dickenson said Monday.

“I’m confident he’ll be an excellent coach and I’m excited for the fresh perspective he will bring to the defence and the organization.”

The Stampeders said the rest of the club’s coaching staff will return for the 2019/20 season, with two members holding new titles — Brent Monson is the team’s new defensive co-ordinator while special teams co-ordinator Mark Kilam has been named assistant head coach.