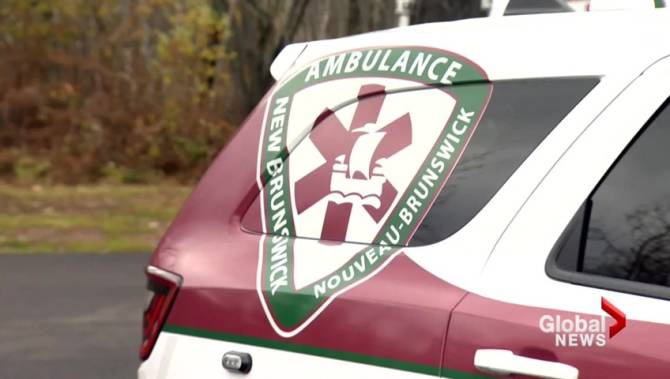 Brian Gallant admits he “should have spoken more about bilingualism” during his time as the premier of New Brunswick in a new report he wrote on language tensions in the province.

Gallant, the soon-to-be former leader of the New Brunswick Liberal Association, says he spoke with 100 community leaders as he spent the last couple of months touring the province in a bid to repair its linguistic divide.

The report outlines what leaders view as challenges when it comes to being the sole bilingual province, such as possible impacts on public services and the potential to hinder some people’s ability to get a job.

It also includes some of their suggested remedies for these challenges, which include raising awareness of linguistic rights and implementing free second-language training programs for adults.

Near the beginning of the report, Gallant says the participants touted economic, trade, and tourism benefits as some of the advantages to bilingualism.

In November, Gallant announced he’d be stepping down as leader of the Liberals after his party failed to form a minority government in the weeks following the Sept. 24 provincial election.

The caucus will elect an interim leader on Feb. 13 to serve until the party holds its leadership convention on June 22.