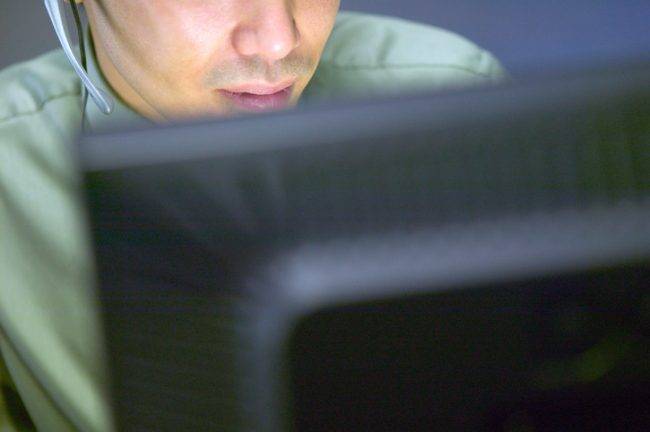 A Cape Breton call centre that was recently given new life by an Iowa-based businessman is in line for a $2.4-million payroll rebate from the province if it creates another 270 jobs over three years, bringing the total workforce to 750.

Under an agreement with Nova Scotia’s arms length business agency, NSBI, Sydney Call Centre Inc. would be eligible for a smaller rebate if it creates fewer jobs than the 750 overall target.

Anthony Marlowe bought the former ServiCom call centre in December in an auction that was part of the company’s bankruptcy proceedings in the United States.

Marlowe reopened the call centre last month after it had been shuttered, throwing about 600 people out of work.

He confirmed at the time that about 480 workers had returned to the operation.

Marlowe also said that he has plans to further expand the call centre and hire an additional 50 full-time equivalent positions by the spring.