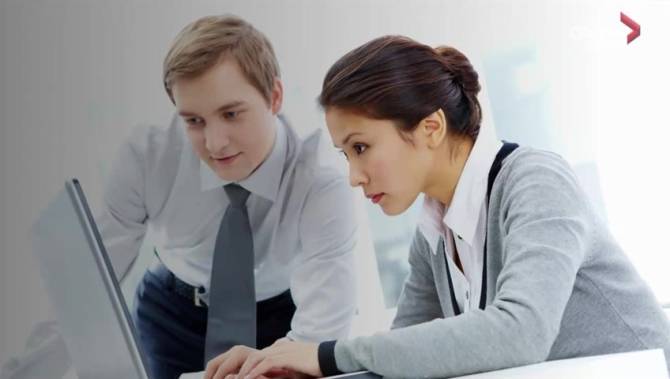 The country saw a rush of 66,800 net new jobs in January in a gain fuelled by a hiring surge in the private sector, Statistics Canada said Friday.

The agency’s latest labour force survey said more people also searched for work last month, which pushed the unemployment rate to 5.8 per cent, up from its 43-year low 5.6 per cent in December. Economists had expected the addition of 8,000 jobs for the month and an unemployment rate of 5.7 per cent, according to Thomson Reuters Eikon.

The biggest boost came from the number of private-sector employee positions, which climbed by 111,500 in January for the category’s biggest month-to-month increase since the agency started collecting the data point in 1976. The number of self-employed positions, which can include unpaid work, declined by 60,700.

The services sector saw a gain of 99,200 positions, led by new work in wholesale and retail trade, while the goods-producing industries experienced a net loss of 32,300 jobs, the report said.

Year-over-year average hourly wage growth in January for permanent employees was 1.8 per cent, which was up from December’s reading of 1.5 per cent, but still well below its May peak of 3.9 per cent.

READ MORE: ‘We promote the best person for the job and, quite often, that’s a woman’: A surge in Shuswap female firefighters

The Bank of Canada has been monitoring wage growth ahead of its interest-rate decisions as it tries to determine how well indebted households can absorb higher borrowing costs. Last week, Bank of Canada senior deputy governor Carolyn Wilkins said the country has been in a “puzzling” stretch of weak wage growth at a time when the job market has been experiencing one of its biggest labour shortages in years.

She said the struggles of energy-producing provinces, which began with the late-2014 oil slump, have been a big factor that has dragged down national wage-growth numbers. The Bank of Canada has expressed confidence that wage growth will pick up its pace.

READ MORE: ‘Tinder of immigration’: Quebec outlines plan for how to welcome newcomers

The numbers Friday also showed that, year-over-year, the number of employee hours worked were up 1.2 per cent compared to 0.9 per cent in December. Canada added 30,900 full-time jobs last month and 36,000 part-time positions, the report said.

More young Canadians, between the ages of 15 and 24 years old, also found work last month as youth employment gained 52,800 positions. The youth jobless rate edged up to 11.2 per cent, from 11.1 per cent in December as more young people looked for work.

By region, Ontario and Quebec had the biggest employment increases last month. Energy-rich Alberta, hit hard by the oil-price decline, shed jobs for a second-straight month and saw its jobless rate rise to 6.8 per cent, up from 6.4 per cent.