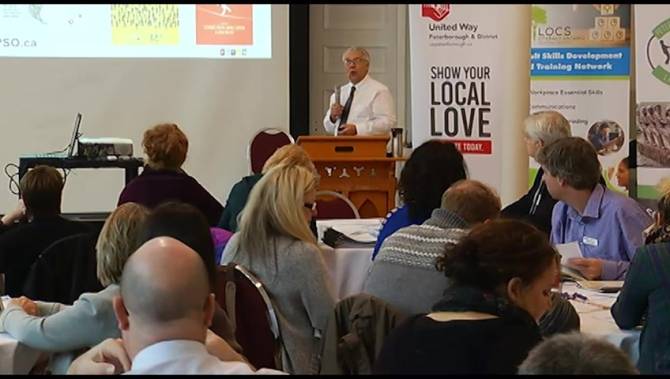 Who do Canadians trust most? Their employers, apparently – National

Canadians are fearful that a lack of training, growing automation, globalization or international conflict will rob them of their jobs.

And yet, the results of the 2019 Edelman Trust Barometer indicate job-security concerns don’t seem to have dampened people’s trust in their employers.

“There’s a tension here,” says Lisa Kimmel, Edelman’s CEO. She has two hypotheses about why people are so insecure and yet so trusting.

“One is that they do treat their relationship with their employer separate from these concerns they have,” Kimmel says, while the other is an expectation that their employer will help them.

It puts employers in a rather unique spot — “a trust haven,” Edelman calls it.

WATCH: The cost of precarious employment in Peterborough is put under the microscope

For the 19 years that Edelman has been conducting the survey, trust has been on the decline.


READ MORE:
Are we buying it? We trust businesses way more than gov’t

In comparison, the percentage of Canadians who trust their own employer sits at 80 per cent.

“As people become more and more disconnected… they’re gravitating to the relationship that they have most of a personal connection to and can personally control,” Kimmel says. That’s work: you can stay or you can quit, to an extent, it’s up to each individual.

WATCH: Government and private sector need to work together on jobs for the future 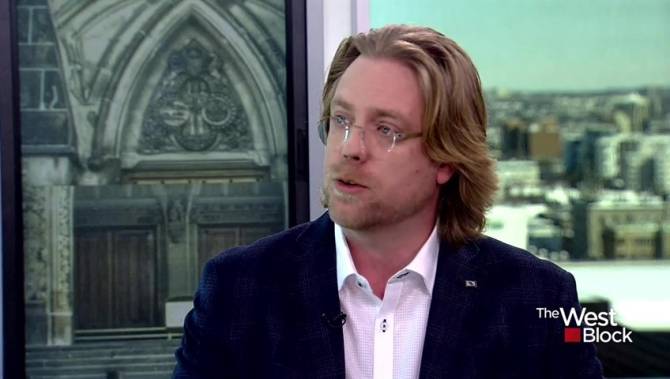 That’s even as the trust barometer highlights that 34 per cent of Canadians do not believe their lives will be better in five years. That percentage grows to 54 per cent among the percentage of Canadians who are between the ages of 25 and 64, college-educated, earning in the top 25 per cent of household income for their age group, and who reportedly consume a substantial amount of policy and news.

The high trust level doesn’t come as a surprise to Lisa Taylor, president of the Challenge Factory and author of the forthcoming Talent Revolution, which is about the shifting world of work.

“People tend to work with people they like,” she says, “and we know that in the workplace, one of the greatest retention levers is whether people like the boss that they report to.”

Follow that thread, Taylor says, and it’s not unreasonable to assume that you’re working in a place that shares your common values. In that sense, she explains, “you are aligning yourself with organizations that are meaningful to you,” and that builds trust.


READ MORE:
Career strategies for a new era in the Canadian workplace

That doesn’t mean a person is going to work every day and “feel that alignment deeply and personally,” Taylor says.

The nature of work has been shifting for a while with less training, and less structured and clear, long-term career paths, she says, which “puts us in a situation that can feel personally risky” even if we find common values with our boss.

WATCH: Generation Z in the workplace 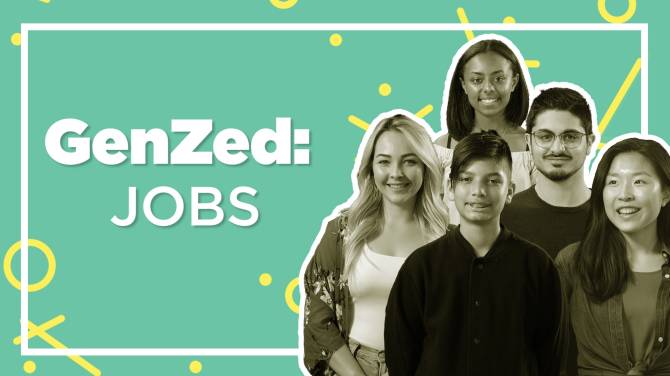 Roberta Lexie, an associate professor at Mount Royal University’s department of general education, says she understands the connected feeling that a job can provide, but the shifting nature of work — a move towards a gig economy where temporary jobs are more common and contract work is relied on more than full-time permanent employees — leaves her surprised by how many people surveyed seemed to trust their employers.


READ MORE:
This is why Canada’s gig economy is changing the future of jobs

Private sector is more profit-driven, which motivates them to find “the cheapest labour possible,” she says, while the employee wants a stable living, a pension and health care.

“Workers and their employers have very different interests in the world.”

The “trust haven” might burst if the statistics are broken down by industry, by whether a person has or hasn’t worked in a precarious job, or by whether or not a person believes their industry to be safe from massive layoffs like the GM plant closure in Oshawa, Lexie says.

For employers whose employees do trust them, Kimmel offers up a word of caution: trust can be squandered. The barometer shows not just employees’ expectations but also their fears.

So if employers don’t reinvest in those areas that have their workers worried, she says, “then trust levels will go down.”