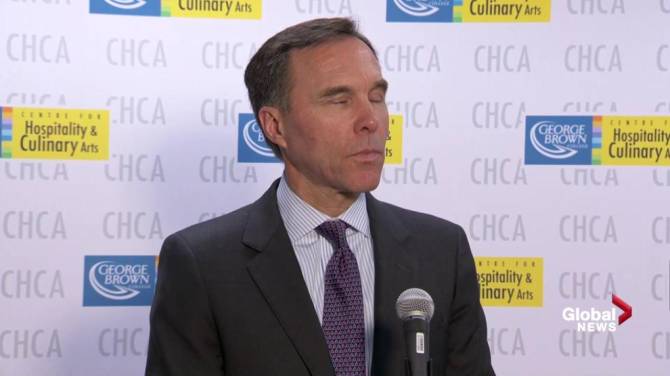 Government has a responsibility to defend jobs, Trudeau says amid SNC-Lavalin allegations – National

OTTAWA — Prime Minister Justin Trudeau, whose office is under fire for allegedly pressuring his former justice minister to try to ensure a major construction company avoided a corruption trial, on Friday said he had been concerned about possible job losses.

“One of the fundamental responsibilities of any government is to look for good jobs, to defend jobs and to make sure that our economy is growing in ways that give a real and fair chance to everyone,” Trudeau told reporters in St. John’s, N.L.,  when asked about his conversations with then Justice Minister Jody Wilson-Raybould.

Trudeau’s remarks were among the most detailed yet to explain an affair that is harming his Liberal government ahead of an October election.

Trudeau denies a Feb. 7 report in the Globe and Mail that officials exerted undue pressure last year on Wilson-Raybould to help SNC-Lavalin Group Inc. avoid a trial on charges of bribing Libyan officials and to pay a fine instead.

READ MORE: ‘I hope I have the opportunity to speak my truth,’ says Wilson-Raybould as vote on public inquiry quashed

SNC-Lavalin is a big employer in the populous province of Quebec, where the Liberals say they need to pick up seats to have any chance of winning a majority in the election.

After Canada’s director of public prosecutions ruled on Sept. 4 that the trial should proceed, Trudeau and senior officials raised the matter three times with Wilson-Raybould, who had the power to overturn the decision. 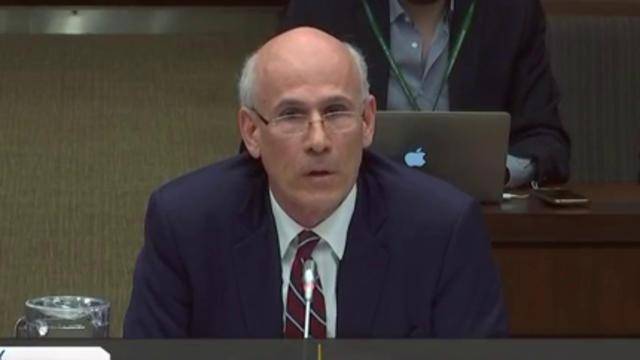 The company, which says the executives accused of wrongdoing have left and that it has overhauled ethics and compliance systems, says a trial could be devastating and has gone to court to try to overturn the ruling.

Wilson-Raybould, who quit last month after being demoted to veterans affairs minister in January, has said nothing. She is due to address the House of Commons justice committee next week.

Opposition politicians accuse the government of mounting a cover-up and are demanding a public inquiry.

Michael Wernick, the head of Canada’s non-partisan civil service, on Thursday said he had contacted Wilson-Raybould on Dec. 19 to discuss fears over what might happen in a trial but denied he had exerted any inappropriate pressure.

“(I) was conveying the context that there were a lot of people worried about what would happen, the consequences, not for her, but the consequences for the workers and the communities and the suppliers,” he told the justice committee.