Brian Harriman has been at the helm of NB Liquor since he was recruited by the Crown corporation in 2014 and most recently he led the creation of Cannabis NB, but after a lengthy career in the alcohol industry, Harriman is headed to where the “grass is a little “greener.”

“I am extremely proud of what my teams have been able to achieve over the past five years and I thank them for their dedication, support and commitment to delivering a world-class retail experience for the people of New Brunswick.

Harriman is headed to Calgary where he’s accepted a position as the chief operating officer of Sundial Growers, a privately-owned marijuana producer.

Harriman was the first CEO not politically appointed. Green Party leader would like to see the same steps taken.”We need to ensure that we don’t step back into the old ways of putting, making political appointments of political friends of high paying jobs for running crown corp”

“On behalf of the board of directors, I thank Brian for his enormous contribution to NB Liquor and to the Province of New Brunswick,” said Rachelle Gagnon, chair of the corporation’s board.

“We are all extremely proud of Brian and his accomplishments and congratulate him on this exciting appointment.” 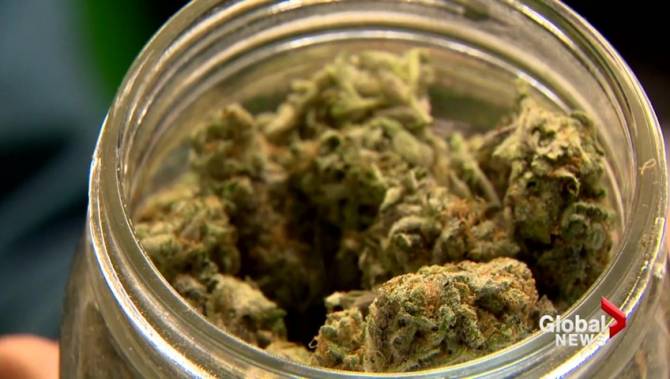 Harriman is also being credited for making improvements in customer and employee satisfaction and was one of the first high-paying employees, not politically appointed.

“We need to ensure that we don’t step back into the old ways of putting, making political appointments of political friends of high-paying jobs for running Crown corporations,” said David Coon, the leader of the province’s Green Party.

But the untimely resignation comes at a time when cannabis sales in the province are falling short of projections by as much as 50 per cent. There have been supply shortages, and restructuring has led to layoffs and store closures.

It’s raising a few eyebrows in the province’s capital city.

The board of directors is establishing a search committee to recruit Harriman’s successor.