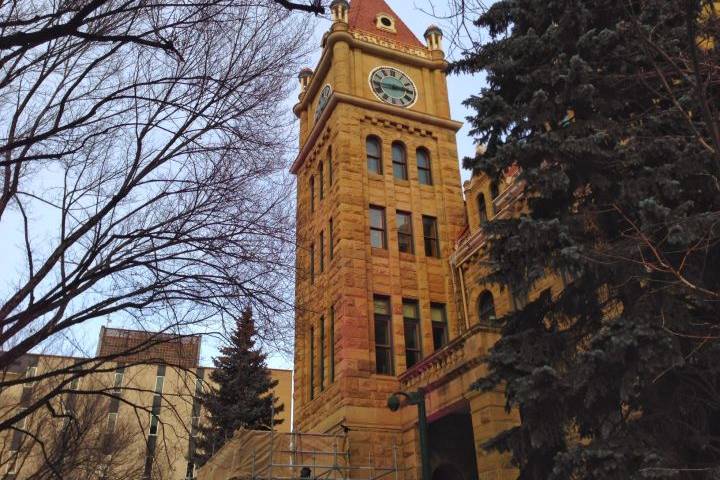 Calgary’s city council has voted to restore funding to a program to that hires students for summer employment at the city.

As a cost-cutting measure, $1.3 million was saved between 2016 to 2019 by not having the summer jobs program, which hired about 100 students each summer.

Ward 11 Coun. Jeromy Farkas — who was criticized by his colleagues for wanting a 5 per cent cut across the board to city operations — brought forward the motion Monday to restore funding and bring back the program as soon as it is viable.

“This type of cut is probably not the way to go, given the tremendous amount of underployment (sic) and employment that is being born largely by youth age 15 to 25,” Farkas said to council on Monday.

With the approval of council, some students will be hired on this summer. However, a full program is not possible since the city has missed deadlines to apply for federal and provincial government student summer job programs funding, which provide matching dollars to the city.

“We have youth unemployment rates in the 25 to 30 per cent range and students are finding it extremely difficult to find work after graduation because they don’t have any experience,” the mayor said Monday.