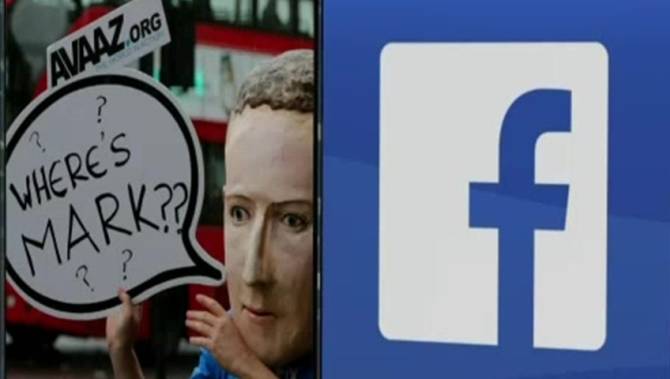 Executives from Facebook offered to open a new data centre in Canada to get the former Conservative government to cut it a deal exempting data held on non-Canadians by the company from federal privacy regulations, British media reports suggest.

Now, a Liberal MP is urging the parliamentary committee studying Facebook and the Cambridge Analytica scandal to investigate.

The outlets are also reporting those documents included an internal memo describing efforts by Facebook executives to get the former Conservative government to cut a deal not to impose new privacy rules on the tech giant.

In return, the company reportedly promised to open a new data centre in Canada to create jobs.

Global News has not independently verified the court documents at the heart of the reports.

According to the memo, Facebook’s vice-president of global public policy, Marne Levine, kept records of meetings with government officials from countries including the U.K., Ireland, Canada and others, which describe efforts to win other lawmakers to the company’s position in favour of less government regulation on privacy issues.

Included in those reports are descriptions of how Facebook executives apparently tried to circumvent staff working for then-Industry Minister Christian Paradis who they felt were portraying the executives and their proposal like “real jerks.”

“Together with her entourage, Levine was dispatched by car to a Canadian reception for finance trade and foreign affairs ministers ‘so that we could cut the awful staff person out of the way,’” the report by Computer Weekly stated, quoting the memo.

“Facebook’s team distracted the minister’s aide and other officials, allowing Levine to ‘touch base’ with three government ministers and get their mobile phone numbers.”

The Guardian reported that when the Canadian government hesitated to offer the desired data policies Facebook was lobbying for, things escalated. 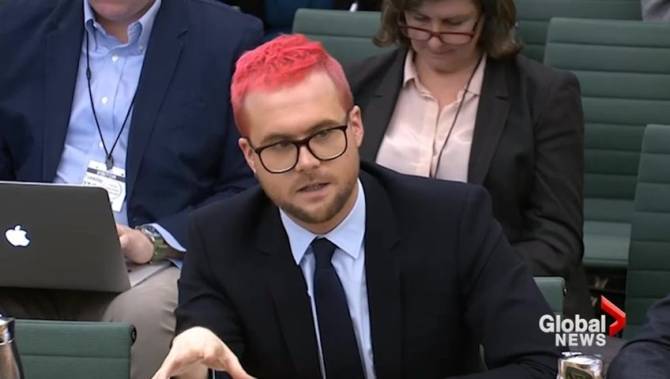 “Sheryl took a firm approach and outlined that a decision on the data center was imminent. She emphasized that if we could not get comfort from the Canadian government on the jurisdiction issue, we had other options,” the newspaper’s report states, quoting the memo.

“The minister supplied the agreement Facebook required by the end of the day.”

It appears that centre was not built and there is no indication of when the meetings may have taken place.

Paradis, however, was the Conservative industry minister from May 2011 to July 2013.

Liberal MP Nathaniel Erskine-Smith took to Twitter to condemn reports that the former government offered the guarantee which Facebook sought.

“Our privacy committee will need to get to the bottom of this,” he tweeted.

Erskine-Smith was among three Canadian MPs who took part in the grand committee on fake news held in the U.K. last year that sought to grill Facebook executives for the company’s role in the dissemination and promotion of misinformation.

The reports now emerging come from a cache of documents seized by that committee as part of its investigation.

It was revealed last year the company had allowed a political profiling firm Cambridge Analytica to harvest data from millions of users without getting their consent to do so and then used that data to support efforts to influence the outcome of the 2016 U.S. presidential election and the U.K.’s Brexit vote.

Canada’s privacy commissioner has also opened an investigation into that matter.