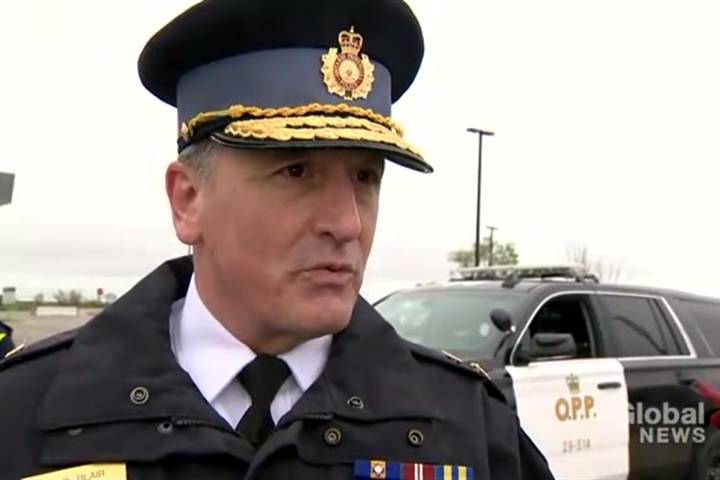 TORONTO – The lawyer for a former high-ranking provincial police official who was fired this week says his client is vindicated by a long-time friend of the premier’s withdrawing as the next commissioner.

Toronto police Supt. Ron Taverner announced Wednesday evening that he will not take on the role given the controversy surrounding his appointment.

Taverner, 72, initially did not meet the criteria for the commissioner’s job and the government has admitted it lowered the requirements to attract a wider range of candidates.

Ontario Provincial Police deputy commissioner Brad Blair who was also a candidate for the top job, has asked the courts to force the provincial ombudsman to investigate the hiring, as he says it raises concerns of political interference.

Blair was fired this week after the government says he released confidential OPP information through his court filings.

Blair’s lawyer, Julian Falconer, says in a statement today that his client contests the legal validity of his firing and will seek full accountability and compensation for the actions leading to this termination.