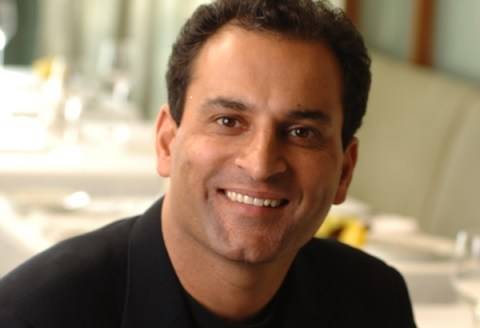 The B.C. businessman and philanthropist charged in an alleged U.S. college admissions scheme has stepped down from his role as CEO with an international oil and gas company.

In a statement posted to its website on Thursday, East West Petroleum said president and CEO David Sidoo was stepping aside.

“In light of this legal action Mr. Sidoo has decided it would be in the best interests of the Company to take a leave of absence from his executive role in the Company,” reads the statement.

“The subject matter of the legal proceedings is unrelated to Company activities or business and Mr. Sidoo remains as a director of the Company.”

Sidoo has posted $1 million bail and is due in a Boston courtroom on Friday to face charges.

A U.S. indictment alleges that Sidoo and others, including several high-profile actors, conspired to commit mail and wire fraud by “cheating on college entrance exams,” including by having someone “secretly take the exams in place of the actual students, or replace the students’ exam responses with his own.”

Sidoo is alleged to have spent $100,000 on two separate occasions to have someone take SAT tests for his sons.

Court documents claim Sidoo paid the money to William Singer, who then arranged for Florida man Mark Riddell to fly to Vancouver and do the tests. 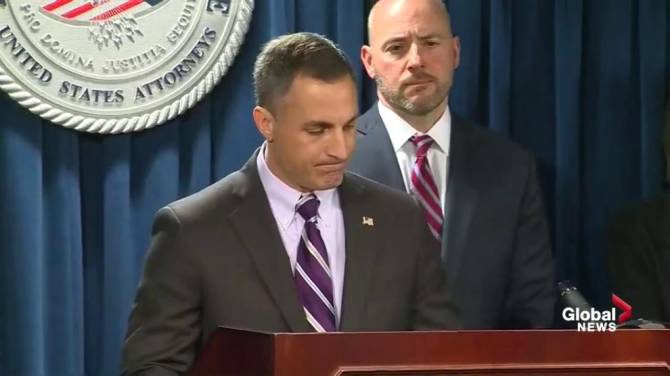 They also allege that someone took a provincial exam for one of Sidoo’s sons.

Saint George’s School, where Sidoo’s sons attended, said an investigation revealed no such exams were written at the school by the student in question at or around the date in the indictment.

In a statement issued Wednesday, Sidoo’s lawyers said he remains innocent until proven guilty, and that his children have not been accused of any impropriety.

-With files from Richard Zussman