Hundreds of job seekers, resume in hand, gathered at the Western Fair Agriplex on Tuesday for the London and Area Works job fair.

The fair comes just days after the city announced a new task force, dedicated to filling the more than 9,000 job openings that Statistics Canada report in London.

London Jobs Now is made up of representatives from the London Economic Development Corporation, London Chamber of Commerce and other job-focused organizations in the city.

The task force provided Tuesday’s job fair with a helping hand, using its collective reach to encourage job seekers to head down to the Western Fair District.

Despite the city’s recent efforts, a number of job seekers noted difficulties with finding work in London.

Louis LaButte told 980 CFPL that many like himself often have trouble relying on the city’s public transit.

“They’re never on time or they don’t go anywhere near where you have to be,” LaButte said. “If they do, you’ve got to walk about four or five blocks before you can actually get to work.”

Jared Brumm, who is from Christchurch, New Zealand and recently made the trek to London, says he’s already noticed challenges since moving into his new home.

“Not many people there have degrees… I don’t have a degree, but I was doing quite skilled work,” Brumm said.

WATCH: Ford is ‘trying to pull a fast one’ on Ontarians with budget cuts: Hajdu 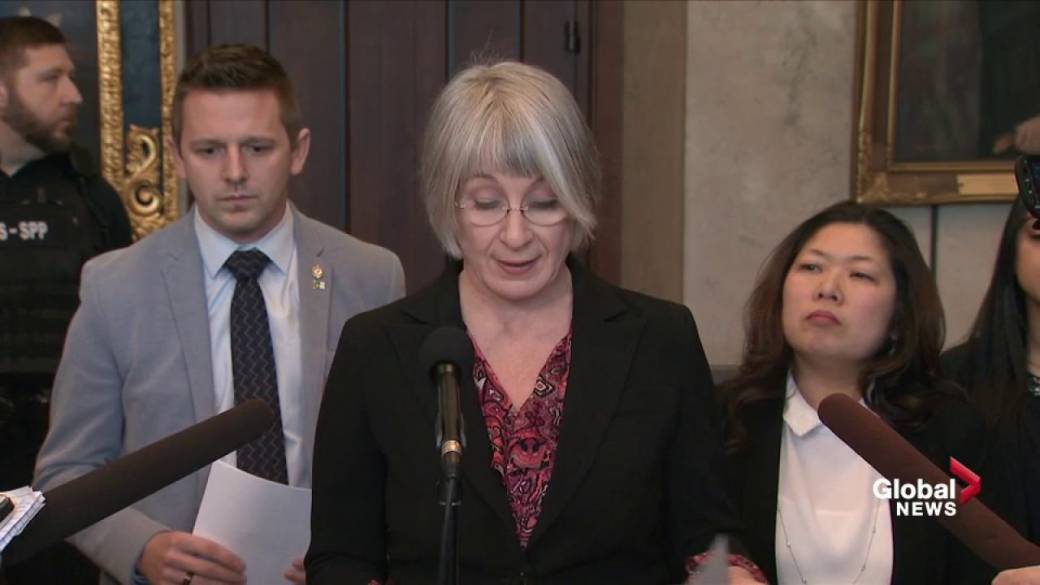 1:08
Ford is ‘trying to pull a fast one’ on Ontarians with budget cuts: Hajdu

Even those with degrees or diplomas encounter difficulty, according to Valeria Mendoza.

“They say ,’You should study because you will find a better job and it will be really easy to get it.’ But at the end, it’s not that easy.”

The job-seeking Londoner says she feels as if she’s constantly looking for work but never finding success.

“It’s not only me. If it was only me, I would think maybe there’s a problem with my resume or my skills, but lots of my friends have the same problem.”

As of March, the London-St.Thomas unemployment rate sits at five per cent, a bit shy of Ontario’s provincial rate of 5.9 per cent.

However, the number of Londoners aged 25 to 64 who weren’t working at the end of last year reached nearly 78,000.

When announcing the new London Jobs Now task force on Friday, Mayor Ed Holder said he hopes to target the city’s “hidden unemployment”. The task force follows Holder’s state of the city address in January, in which he pledged to connect 13,000 people with jobs.