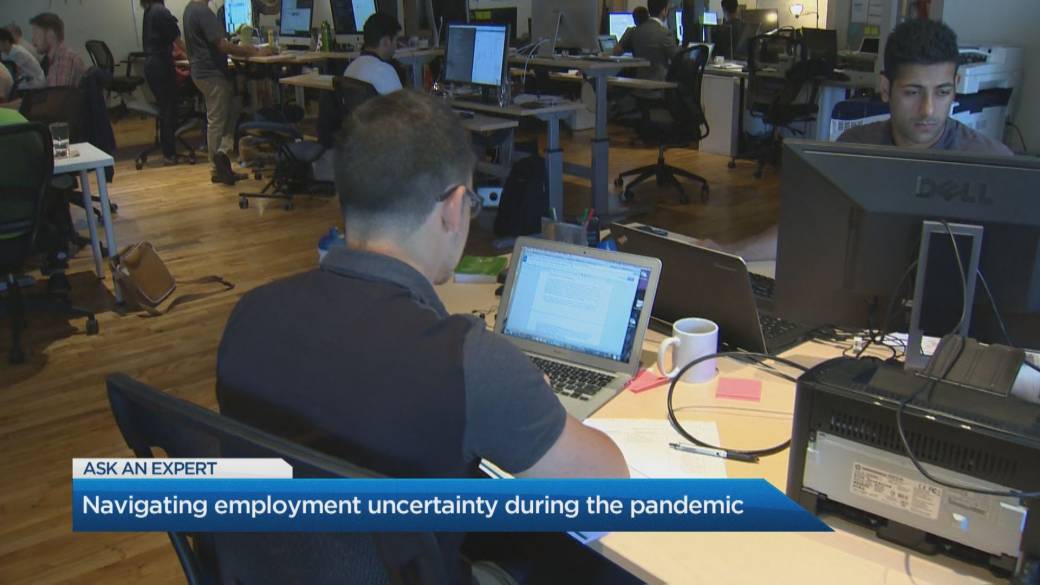 Emergency coronavirus benefit could be a model for future aid programs: minister – National

OTTAWA — The newly created benefit for workers whose livelihoods are affected by COVID-19 may be a model for how the federal government helps unemployed Canadians in the future, Employment Minister Carla Qualtrough said Thursday.

Dubbed the Canada Emergency Response Benefit, the $2,000-a-month taxable benefit will be available to any worker who earned $5,000 in the previous year and whose income drops to zero due to COVID-19.

Qualtrough says the government opted for the single benefit because the decades-old employment insurance system wasn’t designed to handle an economic shock where millions of workers wouldn’t qualify for assistance.


READ MORE:
EI for COVID-19? What we know so far about the new emergency response benefit

Funded partially outside the EI system, the new benefit has pushed direct financial aid in the economic package to $52 billion, out of the $107 billion overall total.

Qualtrough said close to 10 per cent of EI-eligible workers have applied for help in just over a week and the labour crunch is likely to get worse.

That works out to approximately 1.5 million workers.

But there are still more than five million workers — or almost one-quarter of the overall Canadian workforce — who aren’t eligible for EI, including because they may be self-employed, a gig worker, or don’t have enough qualifying hours.

“What we’re going to show through the CERB is that we can actually have a really straightforward income-support system at the federal level,” Qualtrough said in a telephone interview with The Canadian Press.

“This could be the impetus to really, radically simplify how people access income support from the federal government.”

That’s a discussion her department has been having for some time, and the pandemic will fuel those talks, she said, but it’s a conversation that won’t be settled quickly.

Instead, Qualtrough said the government is focused on the labour situation right now — one she warned would get worse before it improves.

With the benefit about to be introduced, the government warned Thursday of a text scam that may be praying on concerned workers by asking them to reply or click on a link to get the CERB, which isn’t officially available yet.

“I want to remind everyone that the government’s website is the best place to find reliable information on everything we’re doing,” Prime Minister Justin Trudeau said.

Trying to contain the spread of the novel coronavirus has forced governments to order businesses closed and companies to ask employees to work from home. The uncertainty has many small- and medium-sized businesses wondering if they’ll reopen once the economic storm has passed. 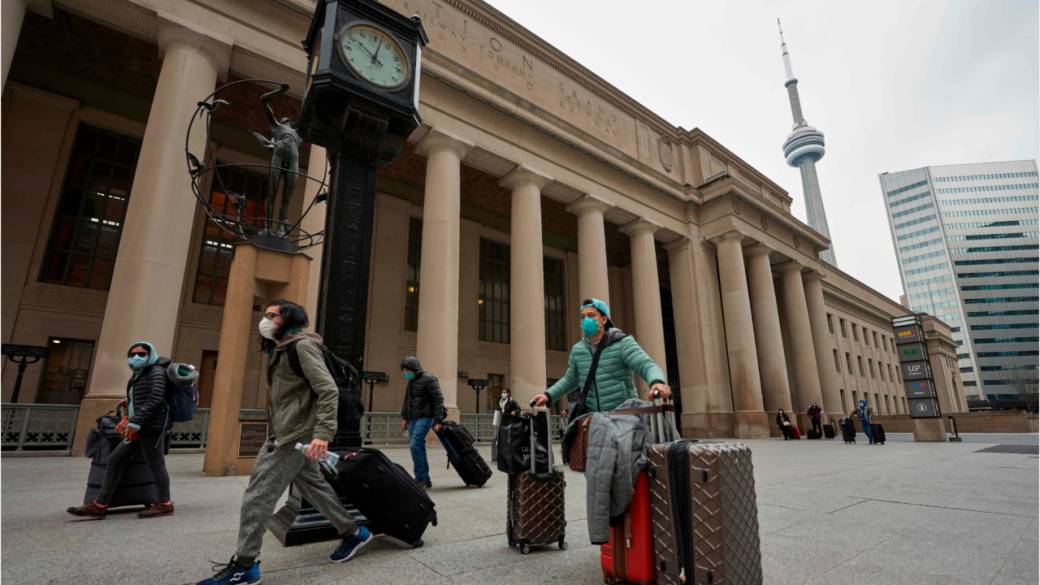 0:50
Nearly 1 million Canadians have applied for EI as coronavirus takes toll on economy

An analysis published Thursday by the Canadian Centre for Policy Alternatives estimated that nearly two millions workers are at the greatest risk of being laid off by the end of the month. If three-quarters of those workers lost their jobs by March 31, the national unemployment rate would rise to 13.9 per cent — the worst it’s been in 70 years, wrote David Macdonald, the centre’s senior economist.

The government is urging any worker eligible for EI who loses their job due to COVID-19 to apply now for help. And for those who don’t qualify, Qualtrough said they should sign up for an online account through the Canada Revenue Agency to prepare for the new benefit being made available next month.

READ MORE: Here’s how to apply for EI and the new COVID-19 emergency benefit

To qualify, an affected worker will have to reside in Canada and have earned $5,000 in the previous 12 months — including new parents who earned EI parental benefits — and have had their income dried up because of COVID-19. An online portal is supposed to be up on April 6, with the first automatic payments arriving 10 days after people apply.

Those who receive the benefit will have to reaffirm their eligibility every four weeks.

The benefit will be taxed, like EI payments, and the government will square up any issues during tax time next year.

“If we find out that you weren’t truthful or that you had income you didn’t declare, that will actually be swept up at the back end,” Qualtrough said.