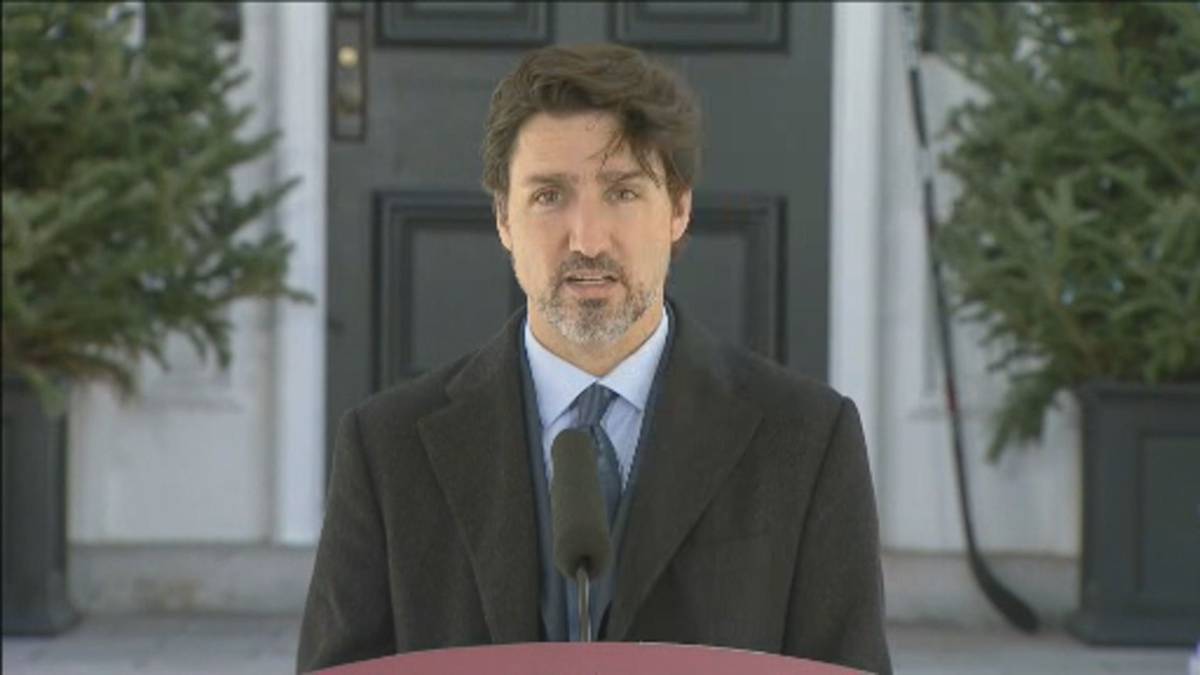 At a time of widespread layoffs due to the COVID-19 pandemic, a London, Ont., pizza-making factory is looking to expand its workforce.

Dr. Oetker says its facility on the eastern edge of the city is looking to hire 19 permanent workers in a variety of roles.

“Despite the difficult times… people need to eat, and we try to contribute to that,” said Marco Schmidt, the German multinational’s executive vice president of North American operations.

“Obviously we’re considered to be an essential business here in London, and our people take a lot of pride contributing to the overall good by producing food,” Schmidt said Wednesday.

The positions available range from production worker roles, to millwrights, to technicians.

Schmidt added that the company, to show gratitude to workers who have been coming into the plant during the pandemic, has temporarily increased hourly wages by $2.25.

“Obviously it’s difficult times, and our people are sharing the same concerns we all do,” he said. “It takes something for them to show up every day and do their work… so we thought we should show our appreciation, our gratitude to them.”

The hiring spree comes amid extreme economic uncertainty because of the pandemic.

Amid more than one million new unemployment claims as a result of the closures to slow the spread of COVID-19, the federal government has been furiously rolling out tens of billions of dollars in relief.

Nearly 3.2 million applications were filed by Monday afternoon for the federal government’s $24-billion Canada Emergency Response Benefit, a $2,000-a-month benefit available for up to 16 weeks to workers who have lost all their income due to COVID-19 crisis.

Prime Minister Justin Trudeau described the benefit as one pillar of his government’s three-pronged economic rescue plan, which also includes affordable business loans to business and a wage subsidy program to help employers retain their staff.

Speaking during an afternoon media briefing with officials from the Middlesex-London Health Unit, Mayor Ed Holder said he had no doubt the company would be able to fill the positions despite the city’s low participation rate.

“That’s been an issue that London has always had where we’ve had, effectively, an oversupply of workers that we just have to marry up those looking for work and those employers who require people to fill those positions.”

Filling the positions is important, Holder says, given the potential ripple effects on thousands of workers throughout London and Middlesex.

“It is a significant concern if we’re not able to fill those positions, but they’re good-paying jobs,” he said.

Workers at the frozen pizza plant, which opened in 2014 and employs around 300, share the same concerns most Canadians do about the pandemic, Schmidt says.

“What they also feel is a lot of pride for what they’re doing, helping Canadians to get enough food.”

So far, no confirmed cases have been reported at the London plant, Schmidt said. 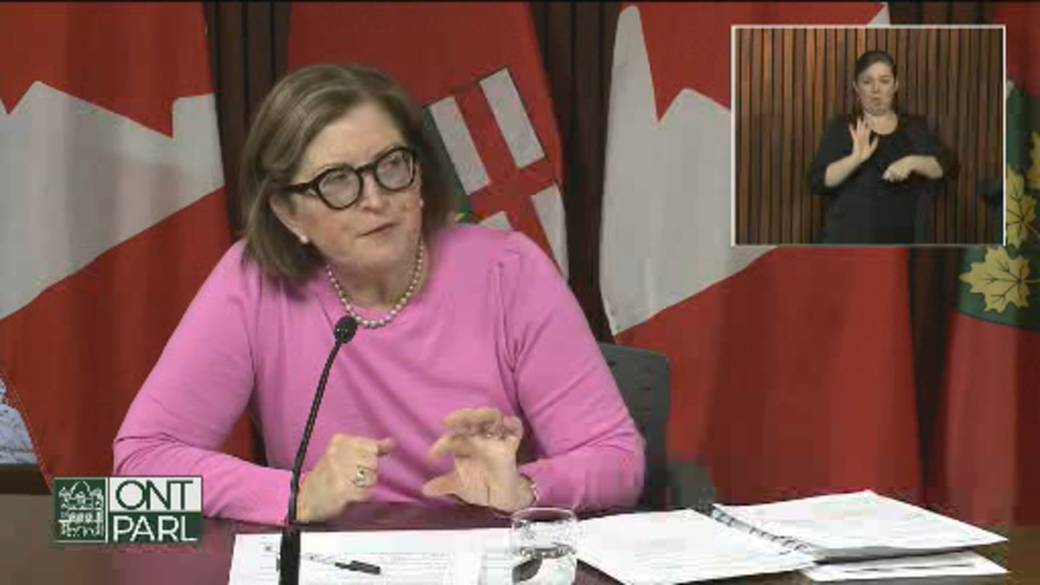 “We are in regular contact, in very close contact, with public health authorities. There are strict protocols in place,” he said. “We are looking and monitoring very closely and following the advice of authorities.”

In 2018, the London facility took on some 100 new workers and nearly doubled production after Dr. Oetker received millions from a provincial job creation fund, and closed its plant in Grand Falls, N.B., shifting manufacturing to London and to a plant in New Jersey.

Workers looking to apply are asked to email their resume to resume@oetker.ca.

–With files from Colin Perkel of The Canadian Press