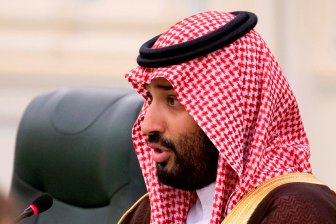 Saskatchewan employment is on the rise as the province continues to navigate the coronavirus pandemic.

In total, 551,100 people were working in Saskatchewan in July.

“We’re certainly moving in the right direction. We have a ways to go in some of the sectors, there’s no question about that,” said John Hopkins, Regina and District Chamber of Commerce CEO.

“But we’re moving in the right direction and positioning ourselves for growth in the future.”

He said although there is a sense of optimism, not all sectors are on the rebound.

“That’s something that’s a challenge. I mean, the good thing so far this year, knock on wood, depending on where you are, the crops look fairly good.”

The increase in those working dropped the unemployment rate by 2.8 percentage points to 8.8 per cent – the second-lowest among provinces.

Stats show that Saskatchewan has the second-highest employment recovery rate in the country at 94.9 per cent since February, the last month before the pandemic hit.

“Saskatchewan continues to see positive effects resulting from the Re-open Saskatchewan Plan, as the province’s job growth remains one of the highest in Canada,” Immigration and Career Training Minister Jeremy Harrison said.

“This means that many residents of Saskatchewan have been able to safely return to the workforce as our economy is on the right path for a strong recovery.”

Saskatchewan’s reopen plan began on May 4. 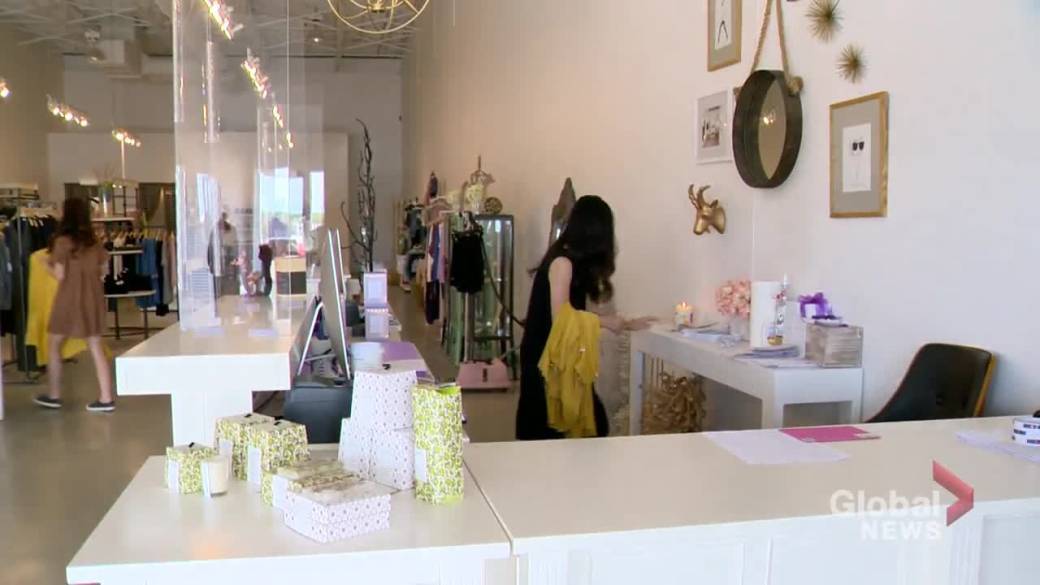