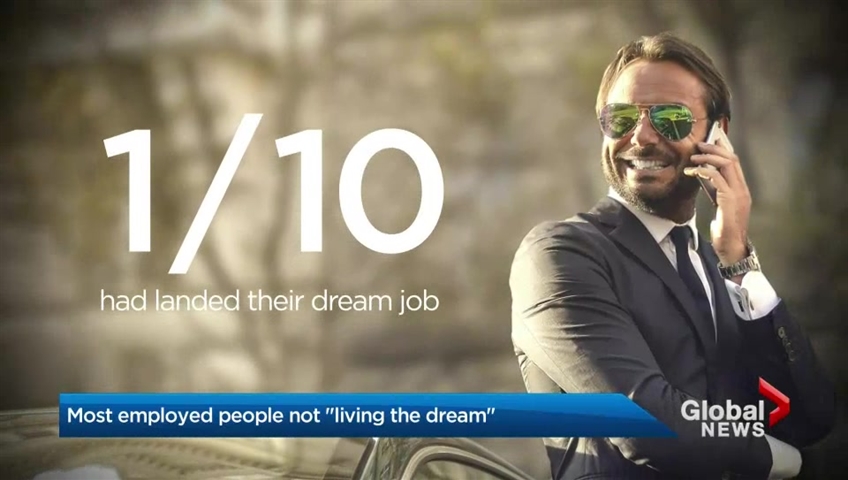 As kids, we imagine what we want to be when we grow up, and for some, it’s a firefighter, actor or astronaut. Sometimes, achieving that dream is simply out of reach.

Saskatoon’s Ryan Whitehead knew he wanted to work with cameras and the technology aspect of producing content, but he didn’t get into his profession until a decade after finishing high school.

3:06
What was your dream job growing up?

What was your dream job growing up?

Every morning, Whitehead wakes up, makes a cup of coffee and checks his Ipad at home in Kelowna, B.C., usually overcome with a sense of accomplishment and humility.

Whitehead and the team of six at XR Media Group, has been getting a lot of recognition as of late — they were awarded a Sports Emmy for their work on a video for Red Bull.

They use tech such as extended, virtual and augmented reality for their productions.

It was a career choice that has presented opportunities that have been unimaginable.

“My favourite experiences are running out on the field with the winning team at the Super Bowl,” said Whitehead, a technical creative with the XR Media Group. “That type of access where I’m never going to be an athlete at that level.”

Not only that, but he has also been all over the world for his shoots.

Whitehead grew up in the Lawson Heights neighbourhood in Saskatoon. He always had a knack for technology, taking things apart and putting them back together.

“He was always interested in technology and he was always involved,” Ryan’s father Ed said. “He understood it, even though he didn’t go to university for it.”

Ed is a former producer at CTV in Saskatoon. His wife, Marilyn, has operated a music production company, the Fireside Singers and worked as a teacher/director for nearly five decades. 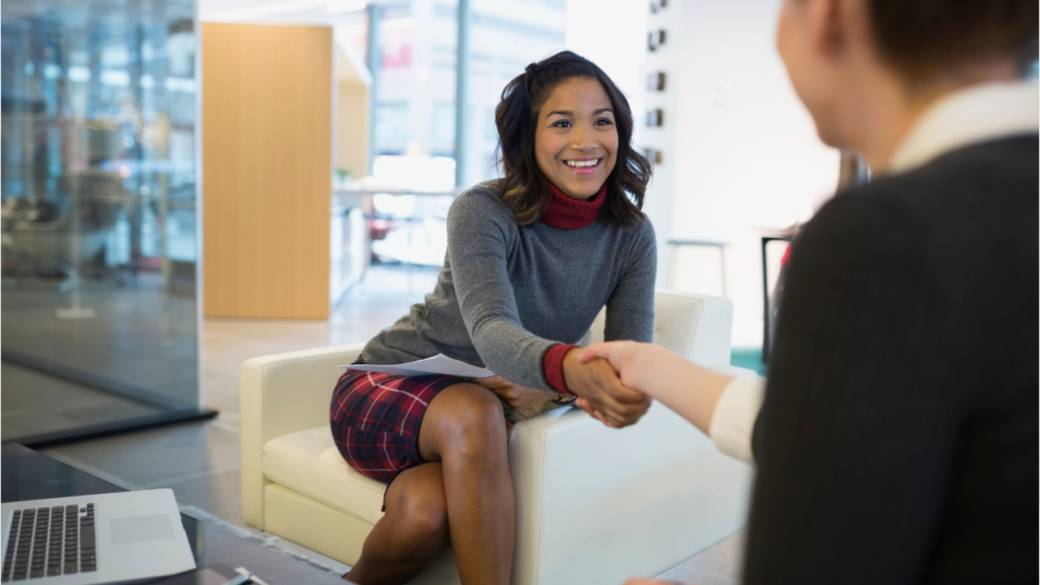 0:58
3 things you should be trying to land your dream job

3 things you should be trying to land your dream job

It’s that artistic calling in his family that Ryan credits with leading him to what he does for a living today.

That love and work ethic has translated into two Emmy Awards for XR Media, one a Primetime Emmy for their work with Taylor Swift and the other a Sports award for their production with Red Bull.

He thinks their work with Red Bull is the best the group has done to this point. They were given the task of complete production control over the project, resulting in the outstanding digital innovation award.

“We acted as the production house, the creative team, the agency, really put the whole package together and as a first-year start-up — that was really awesome,” Ryan said.

His former colleague Myles McGovern, with Immersive Media, said it’s Ryan’s work ethic and passion that caught his eye, something that can be traced back to his roots.

“Coming from a small town, Ryan talked a lot of his family and the importance of that and loyalty,” McGovern said. “As you are building a company in the early days to have people like that is extremely critical.”

When asked what Ryan is looking forward to most in the future, it wasn’t upcoming work but more so the technology aspect of the job.

Ryan’s parents keep up-to-date on his work, even though they don’t understand the technical jargon. “We enjoy hearing what he is doing and where he is travelling and who he is working with for his shoots,” Ed said.

Both father and son share the sentiment: it doesn’t matter where you are from, you can do anything you want to in life.

“Never give up, there is always something out there for you to do,” Ed said.

“I know it’s corny, but if you find a job you love you will never work a day in your life,” Ryan added. 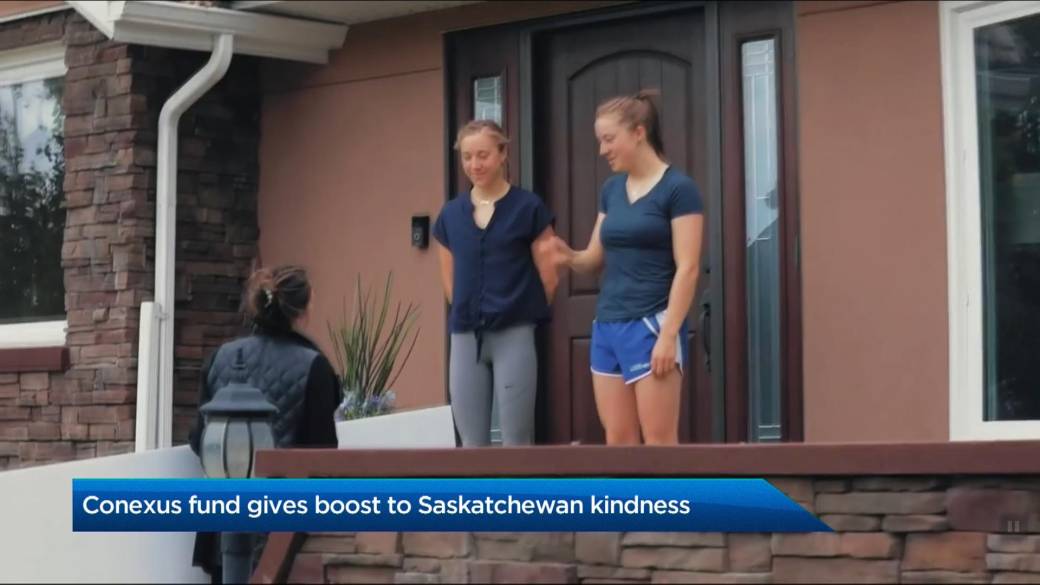