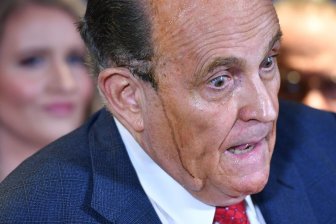 A survey by energy labour market organization PetroLMI shows that more than two-thirds of the employers in Canada’s oil and gas sector imposed labour cost reduction measures in the wake of the COVID-19 pandemic lockdowns, including 37 per cent who enacted permanent layoffs.

The division of Energy Safety Canada surveyed 300 energy industry workers in August and September and interviewed 13 company leaders in September and August for its four-part report looking into industry reaction to lockdowns that slashed global oil demand, leading to rapidly falling oil prices.

“Due to the sudden economic impact resulting from the COVID-19 pandemic after five years of depressed oil prices, energy employers had to find ways to reduce operating costs,” the report notes.

“While nearly four in 10 energy workers surveyed said their company implemented permanent layoffs, many companies were seeking alternatives to layoffs.”

The survey found that 35 per cent of the companies invoked a hiring freeze, 29 per cent cut executive pay, 28 per cent trimmed worker pay, 27 per cent had temporary layoffs and 21 per cent restricted work hours.

Only 32 per cent did nothing to reduce labour costs.

READ MORE: Suncor Energy to layoff 10-15% of workforce over next 1.5 years

“Historically, the oil and gas industry has not typically been known for its flexible work policies, particularly the ability to work from home,” said PetroLMI analyst Lisette Cameron during a webinar on Friday.

“So it’s not a huge surprise when we asked energy workers how often they worked from home prior to the pandemic, about seven in 10 said they never work from home and only eight per cent said they work from home five or more days per week.”

Watch below: Some Global News videos about Canada’s oil sector. 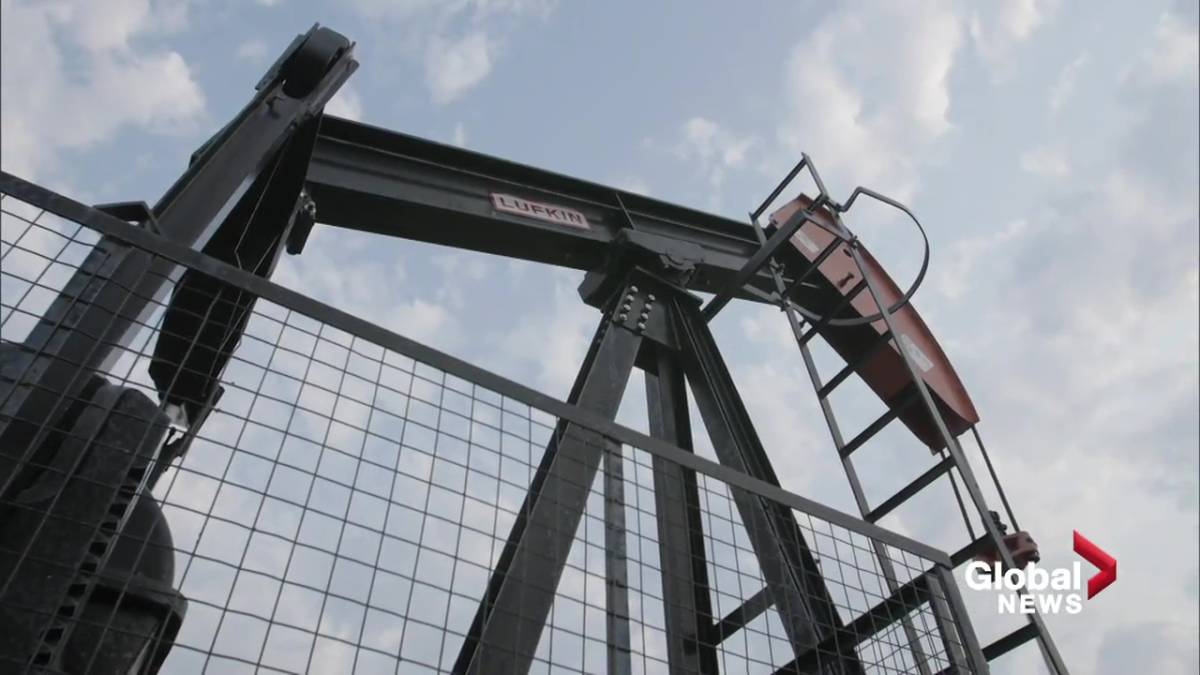 1:47
2020 the worst year on record for drilling in Canadian oilpatch, 2021 could see fragile rebound