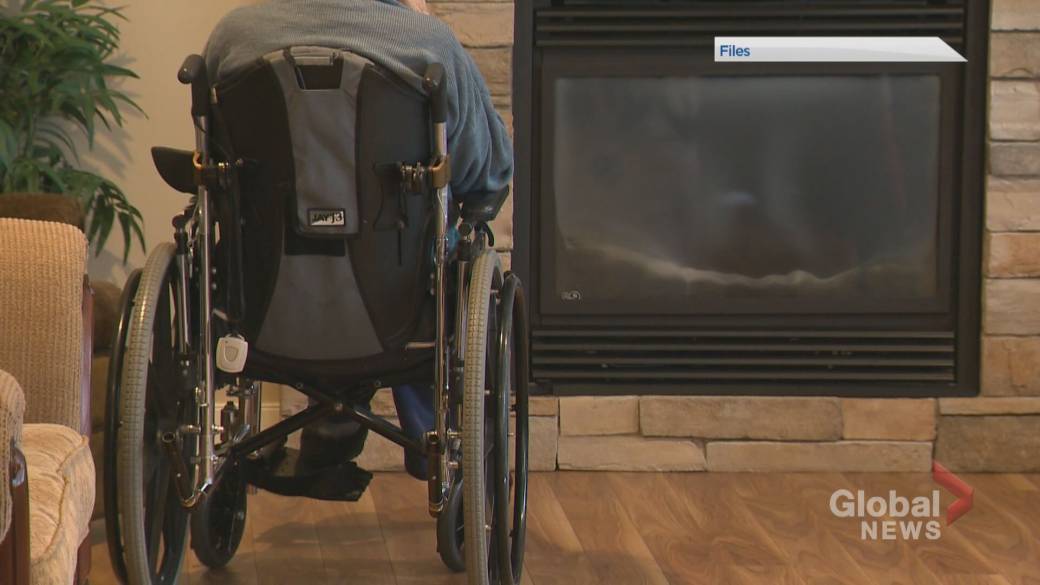 Dalhousie University and its faculty have ratified a tentative collective agreement after half a year of bargaining.

The Dalhousie Board of Governors ratified the employment agreement last week after Dalhousie Faculty Association (DFA) members voted to accept the agreement in January.

The agreement is a result of bargaining that occurs every few years to negotiate new contracts for university employees. Negotiations this year included workload, pension, wage increase and online teaching supports.

“This was an extremely challenging and unprecedented round of bargaining given the global pandemic and massive impacts on our members’ working conditions,” said DFA president David Westwood in a Wednesday release.

“It was further complicated by changes in government regulations around pensions, like enhancements to the CPP program and also Nova Scotia Pension Regulations.”

In the Wednesday morning statement, DFA said 96 per cent of voting members accepted the agreement.

Westwood said the basic structure of its pension plan was preserved.

“We have also negotiated a very modest wage increase to protect against inflation.”

Bargaining began back in June 2020, with another six meetings that took place throughout the summer.

On Oct. 19, negotiating teams appointed a conciliator in an attempt to resolve outstanding issues at the bargaining table.

“We are disappointed to share the news that conciliation was unsuccessful,” the university said in an Oct. 19 news release.

That release came as talks of a faculty strike were in air after DFA announced in the first week of October that its members have passed a strike vote.

“There is still plenty of time to resume negotiations and avoid a strike,” Dalhousie said back then.

On Oct. 28, Westwood and Dalhousie president Deep Saini issued a joint statement that there would be no strike at that time.

The university board and DFA had agreed to request the provincial Labour and Advanced Education Department to appoint a conciliation board.

Mid-December, the university announced negotiations would resume in 2021, although an agreement was reached on most issues.

“The parties also agreed to pursue a two-year agreement rather than a typical three-year agreement, in appreciation of the long-term financial uncertainty posed by the current pandemic,” read a Dec. 19 release.

The two main issues at hand remained the salary increase and changes to educational leave for instructors.

“The Dalhousie Board has agreed to accept the conciliation board’s recommendation on salary but is not accepting the recommendations on education leave,” the December release read.

The university said both parties agreed there won’t be a strike until negotiation has resumed.

On Jan. 8, Dalhousie announced it has reached a tentative collective agreement with the DFA.

The government-appointed conciliator had met with bargaining teams that day and all outstanding issues have been resolved.

The next round of bargaining will begin next year.

“We will be looking to achieve wage parity with comparator institutions and continue advancing equity in the workplace for members of designated groups,” Westwood said in the release.

“In the meantime, we look forward to the newly-commissioned report on the Dalhousie Pension Plan, and anticipate that it will remove any lingering doubt that the pension plan is healthy and more affordable now than ever.”