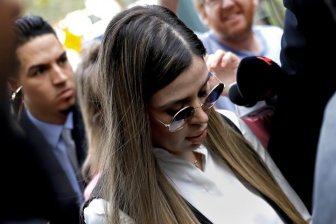 The governor of the Bank of Canada says governments could increase access to child care and reduce its cost to help the labour market rebound, and reduce the risk of long-term economic scarring.

Tiff Macklem says making child care more affordable and available across the country would help more women return to the labour force and stay there.

Women’s participation in the labour force has fluctuated as school and daycare openings and closures during the pandemic affects their ability to work.

Macklem says women and youth disproportionately felt the brunt of the pain as the second wave of the COVID-19 virus caused more than 250,000 job losses in the last two months,

In a speech today, Macklem says child care and more active labour market policies from governments could help limit the damage to their careers and lifetime earnings.

But he warns that the damage to the national labour market cased by COVID-19 will not be easily undone, saying that a complete recovery will be long and protracted.

“We are not going back to the same economy we had before,” Macklem says in the text of his speech to chambers of commerce in Calgary and Edmonton.

“Some businesses and some jobs will not return either because of permanent changes in demand or the adoption of new technologies. So, we can expect a long adjustment process and a protracted recovery.”

Canada’s labour market is short 858,3000 jobs of pre-pandemic levels as renewed restrictions in December and January shuttered schools and businesses, and sent employment figures back to where they were at the end of summer.

Watch below: (From Feb. 5, 2021) Though Alberta’s unemployment rate continued its downward trend in the first month of 2021, it remains high. As Bindu Suri reports, only Newfoundland and Labrador had higher provincial unemployment numbers than Alberta. 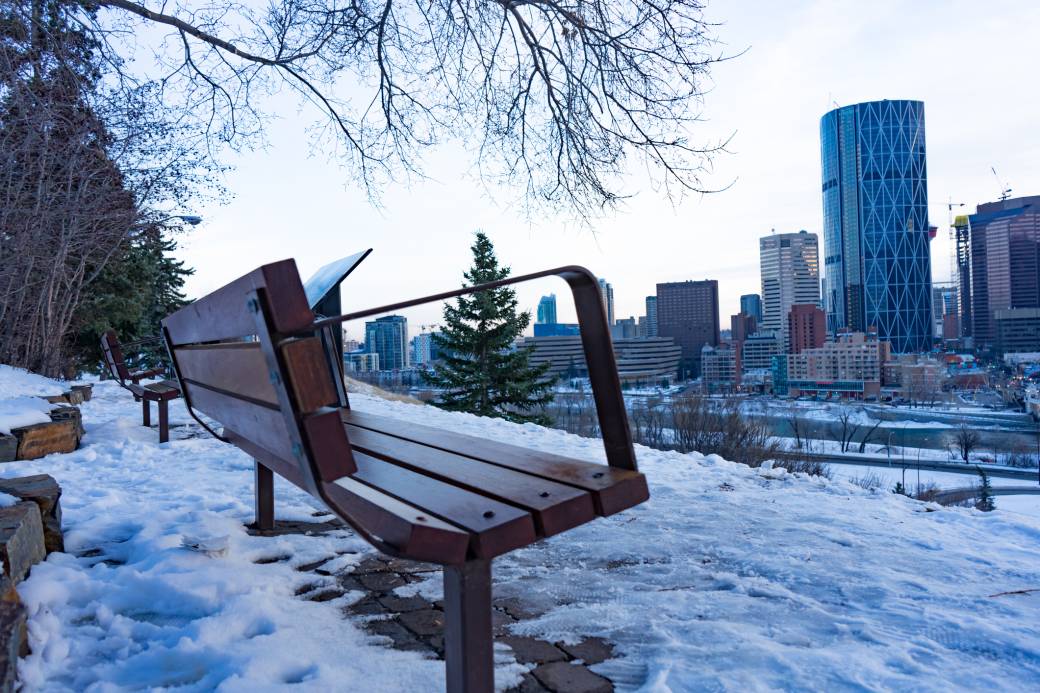 Employment fell faster for women than men in January, with a particularly sharp decline for mothers of young and school-aged children.

Macklem says he expects some short-term rebounds in job numbers as parts of the country come out of tight public health restrictions.

Vaccines also promise a more sustained rebound coming out of this wave of the pandemic, he said, including for mothers as schools and daycares remain open.

Getting back to a healthy labour market is central to the bank’s target of low, stable and predictable inflation, Macklem says.

The pandemic has accelerated the drive to digitization, meaning new technology will make some jobs obsolete, he said.

The rise in remote work could alter the landscape in downtown cores of major cities, Macklem said, reducing demand for transportation, food and other services that would reduce job numbers as well.

Macklem said a silver lining of remote work is the possibility of better matching employees and employers separated by vast distances.

The education system, from primary to post-secondary, needs to build in digital skills and literacy development across all disciplines to prepare students for a digital future, he said.

Businesses must do their part as well, Macklem added, saying they can use virtual formats to train more workers at lower costs.

He said companies can help reduce economic scarring by hiring workers with employment gaps like youth who have been out of the job during the pandemic through no fault of their own.