The Alberta government says a new jobs program will encourage private and non-profit businesses to hire staff over the next year and help the economy recover.

Premier Jason Kenney says the Alberta Jobs Now program will help 22,000 people get back to work.

He calls it the “largest jobs training program in Alberta’s history”‘ and says it will cost the provincial and federal governments up to $370 million.

Employers will be able to apply for a grant to cover 25 per cent of an employee’s salary for a 52-week period, up to a maximum of $25,000 per employee.

The grant can be used to cover salary or training costs, and employers who hire persons with disabilities will receive a grant 1.5 times higher than what they receive for other new employees.

“When we start talking about new jobs, the intent behind the program is to defray the costs associated with hiring, so businesses will hire earlier than they otherwise would to get employees back to work as quickly as possible.” 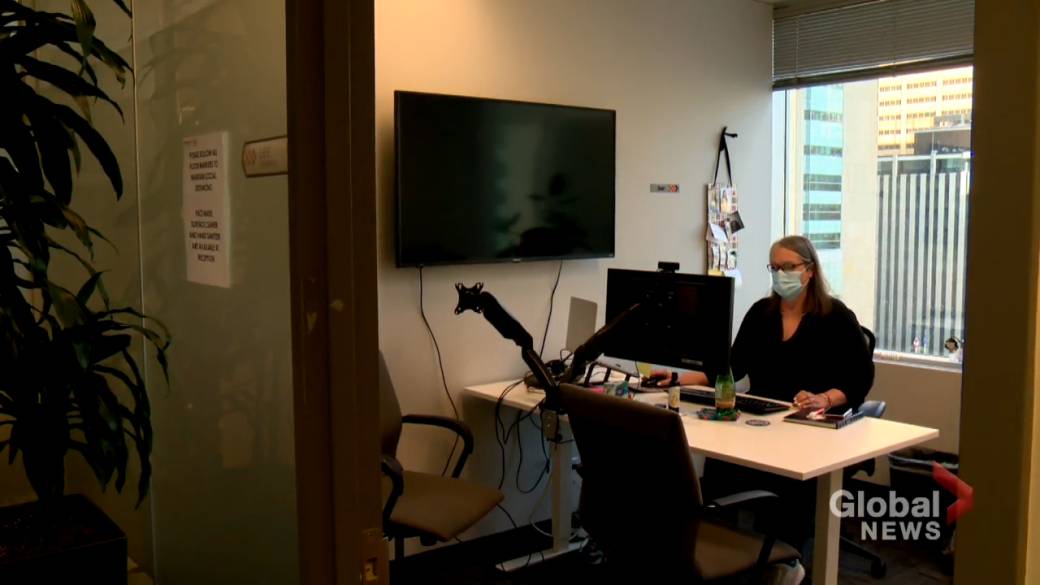 The province says employers can apply for the program starting Thursday for up to 20 new employees.

To be eligible, a private sector business or non-profit organization must use the funding to hire unemployed Albertans in a new or vacant position.

The government says Alberta’s unemployment rate was nine per cent in April.