The unemployment rate in London-St. Thomas climbed 0.3 percentage points to 10 per cent in June as the number of people looking for work once again outpaced the number of jobs created.

It’s the highest the unemployment rate has been since July 2020, when it stood at 10.5 per cent. However, it’s still below the COVID-19 pandemic high of 12.6 per cent reported last June.

The participation rate, which measures the proportion of the working-age population that is working or looking for work, inched up slightly higher to 66.4 per cent in June from 66.2 per cent in May.

Read more:
Some salaries up ‘drastically’ as Canada feels impact of labour shortages

In each monthly report for March, April, May and June, data shows that the increase in the jobless rate seems to be due to a rise in the number of people looking for work that outpaced the number of jobs added. 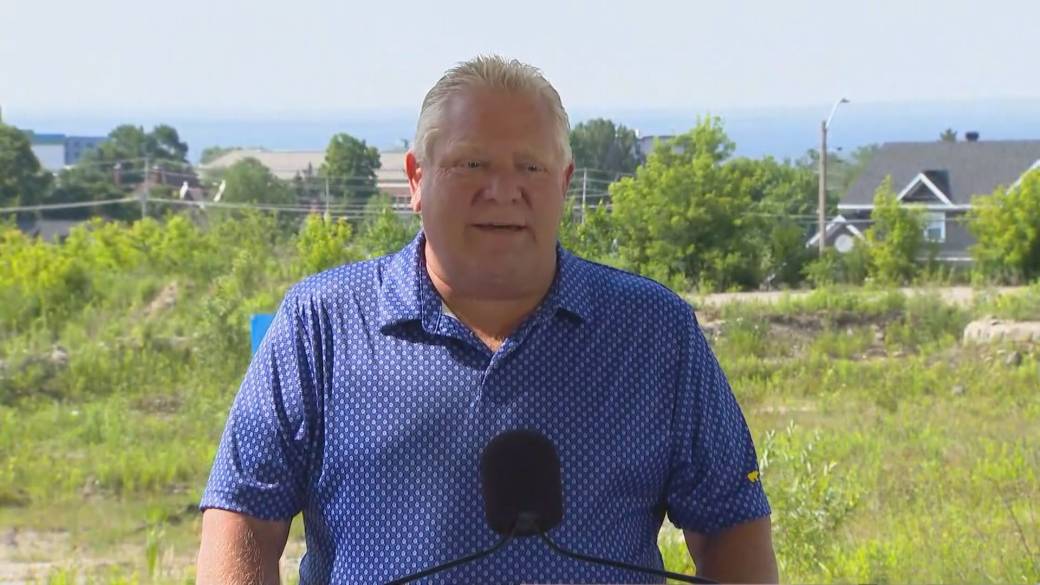