Statistics Canada says the economy added 31,000 jobs in October, bringing the national unemployment rate to a pandemic-era low of 6.7 per cent — down from 6.9 per cent in September.

Gains were seen across a number of industries, including the hard-hit retail sector, but offset by declines elsewhere, such as accommodation and food services.

Statistics Canada said the unemployment rate would have been 8.7 per cent in October, down from 8.9 per cent in September, had it included in calculations Canadians who wanted to work but didn’t search for a job.

The number of jobs in Alberta fell by 0.4 per cent in October. There were about 18,500 fewer part-time jobs in the middle of October. Full-time employment rose by roughly 9,400 jobs, according to Statistics Canada.

The statistics agency also notes a decline in self-employment, but suggests some of those moved to more permanent and in-demand jobs like in the professional, scientific and technical services sector.

Alberta’s jobless rate fell from 8.1 per cent in September to 7.6 per cent last month. 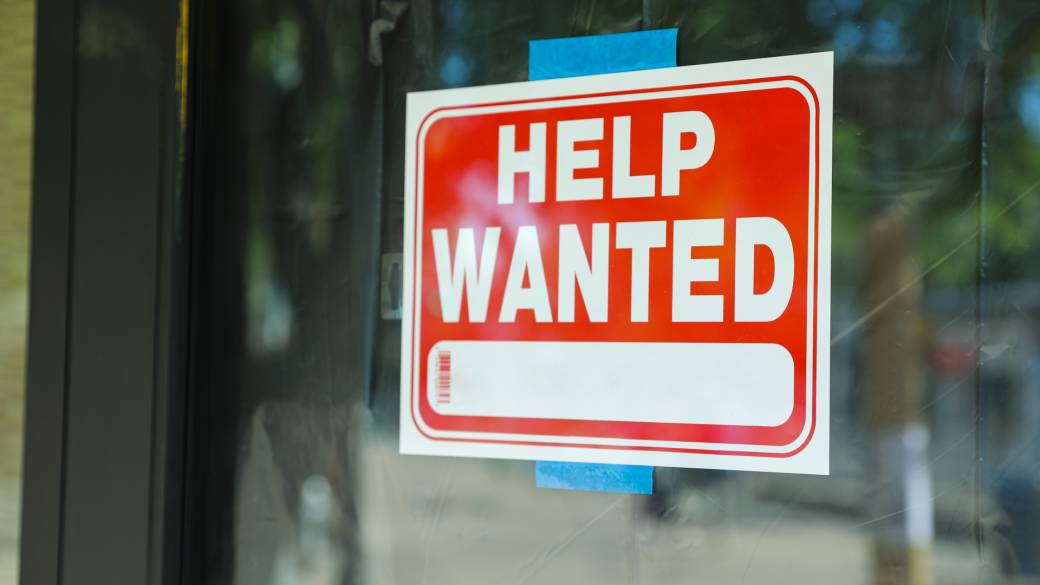 2:17
Businesses in Canada worried about rise of ‘ghosting’ job candidates

Businesses in Canada worried about rise of ‘ghosting’ job candidates

There’s still a lot of optimism in the job market, according to Cristina Schultz with About Staffing, an Alberta-based recruitment and employment agency.

“Oil and gas is continuing to rise, which is great because at the end of the day the industries are all so interconnected in Alberta’s economy, so as soon as oil and gas continues to rise, we’re going to see other industries follow suit.”

But she added not all unemployed are actively looking. 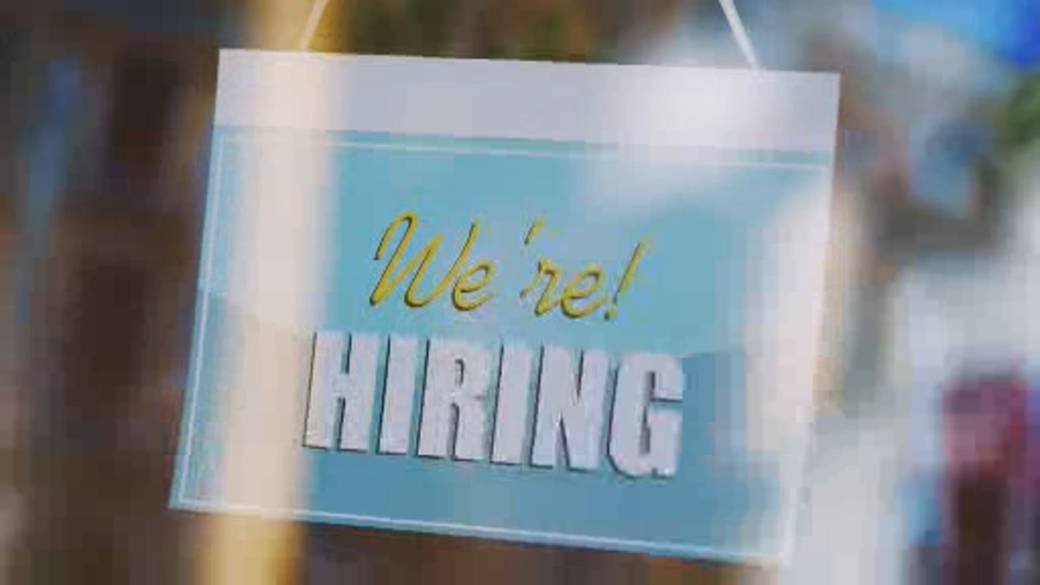 Alberta’s Minister of Jobs, Economy and Innovation said in a news release an increase of 9,000 new full-time jobs shows that Alberta’s on the road to economic recovery.

“This week our government showed our dedication to a clean energy future by investing $176 million to cut emissions by seven million tonnes by 2030. It also will create 5,600 jobs for Albertans,” said Doug Schweitzer.

“Our oil and gas sector is firing on all cylinders, and with Line 3 in full operation, Alberta is exporting more oil than ever before.”

He added the tech sector continues to boom, with thousands of jobs coming from that area.

Alberta NDP energy critic Kathleen Ganley said she’s happy to see the province moving toward diversifying our economy, but wants to see more of that in the future.

She also said in a news conference Friday that Alberta needs to get a handle on COVID-19.

“Their strategy of acting last and acting least with respect to the COVID pandemic has actually set Alberta back.

“We’ve known for a while that getting the virus under control is a pre-cursor to economic recovery and the UCP has done a bad job…or worse job, in this wave of pretty much any jurisdiction so they need to take a better approach on that front.“