Employers are realizing they need to be more flexible to win what experts call the “war for talent,” as job seekers maintain the upper hand in Canada’s tight labour market heading into the third year of the COVID-19 pandemic.

The latest jobs numbers from Statistics Canada released Friday show a frenzy of activity in Canada’s labour market. The country added 337,000 jobs in February, dropping the unemployment rate to 5.5 per cent — the first time that number returned to pre-pandemic levels.

StatCan figures show the labour market is increasingly tight. Low unemployment and a high number of vacancies are giving job hunters more choice in where they settle. That’s are also ramping up competition between prospective employers.

FoodShare Toronto is among those going the extra step to show candidates they mean business.

At the start of the month, the company began paying applicants a flat fee of $75 if they reached the interview stage — regardless of whether the company ended up hiring them — plus an hourly rate if that application involved any assignment or other form of labour.

While FoodShare’s executive director Paul Taylor tells Global News that the company usually has no shortage of applicants for its open positions, it started offering the stipend to recognize that looking for a job often becomes a job in and of itself. 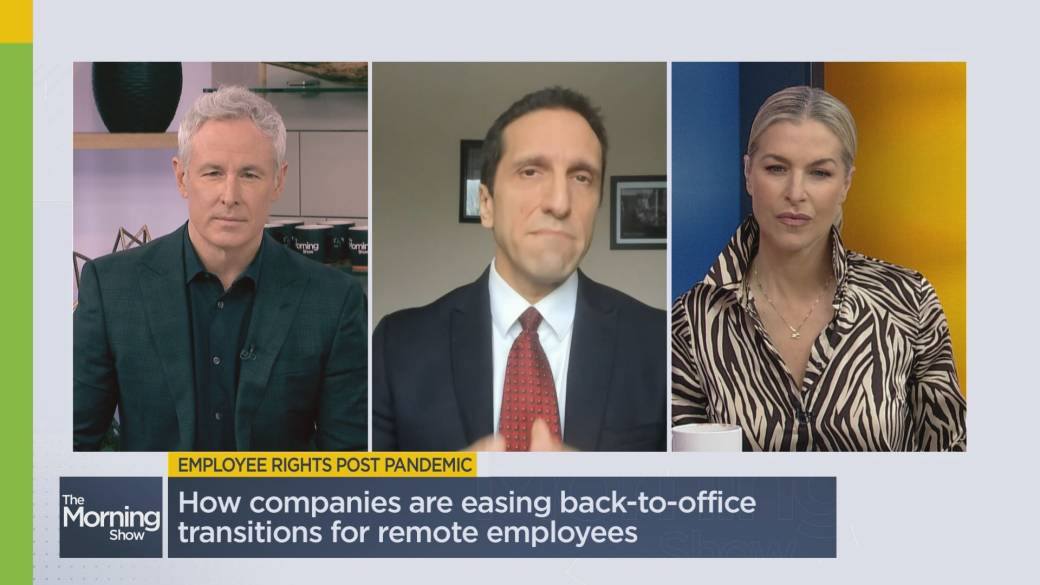 5:45
Knowing your rights in the workplace post-pandemic

Knowing your rights in the workplace post-pandemic – Feb 17, 2022

“Employers, to be quite frank, have been getting off scot-free for a long time,” he says. “There is so much labour that goes into preparing for an interview. There’s the research, there’s practising, there’s the commute, there’s finding childcare.”

Since the company announced it would adopt its new hiring model, Taylor says he’s gotten messages from human resources representatives across the country asking about the FoodShare practice.

Recruitment and HR experts say innovation in the hiring process is becoming critical to landing candidates in a transformative time for the job market.

Travis O’Rourke, president of recruiting firm Hays Canada, says the country is in the midst of a “war for talent” as competition heats up in the labour shortage. Hays Canada is hiring for roughly 1,000 open positions on behalf of its clients at any given time, he says.

Whereas the traditional hiring process saw job seekers working hard to convince employers they’re a good fit for the company, the conversation has flipped now to where companies are trying to convince prospects that their workplace fits the candidate in terms of values, compensation and other perks.

“Companies almost had a position that, ‘You should be lucky to work here,’” O’Rourke says of the pre-pandemic hiring norms.

“The candidate attraction process has changed greatly. And right now, the employees or the candidates are certainly the ones with the power.”

That power shift is also rapidly streamlining hiring decisions, O’Rourke says. Whereas before an interview process might have involved a handful of decision-makers and stretched over a month, the highly competitive job market has compressed the timeline.

“The best are getting it done in a week,” he says. “I certainly wouldn’t advise any organization to go beyond two weeks.” 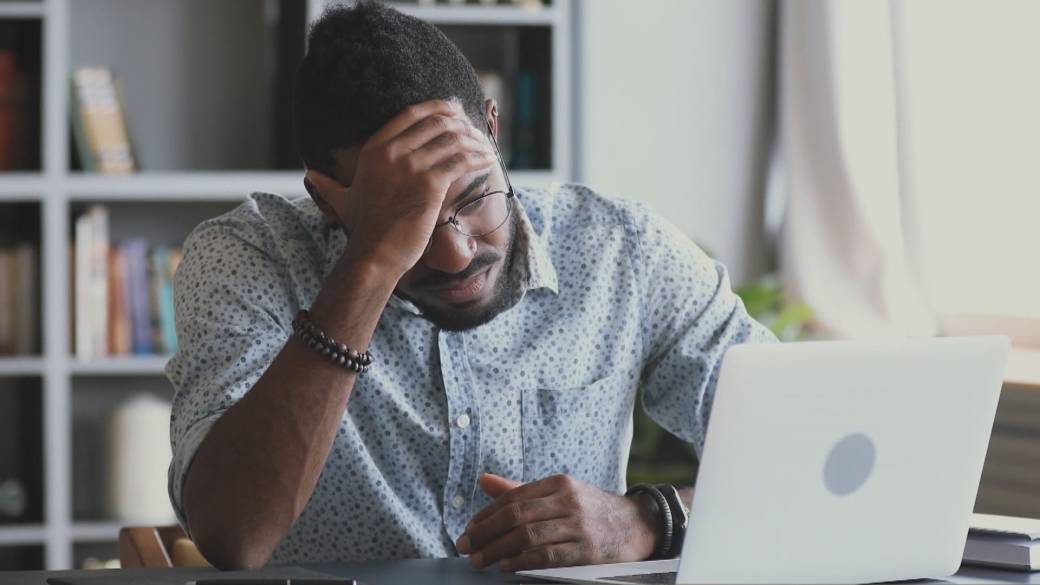 One of the biggest shifts candidates are looking for from their prospective employers is an embrace of specifically hybrid work cultures, says Julie Labrie, president of BlueSky Personnel Solutions.

Showing that an employer has the flexibility to offer work-from-home and on-site work options tops the list of many job seekers working with BlueSky, she says.

When applicants posed these questions pre-pandemic, they were much more likely to get stonewalled by employers who mandated being in the office five days a week. Today, that’s shifted, Labrie says, and hiring managers are a lot more open to requests for flexible working arrangements.

“Now the shift has changed, and we’re seeing a lot more clients saying, ‘Yes, you can.’”

Even as public health measures like masking and vaccine mandates are dropping in parts of the country, experts say allowing remote work is a trend employers will have to remain attuned to in the months ahead as the cost of the commute rises.

Prices at the pump and Canada’s annual rate of inflation have continued to soar in recent months, putting fresh pressure on wages to keep pace, O’Rourke says.

U.S. inflation jumped 7.9% this past year — before oil prices spiked

Failing to adequately accommodate and compensate for employees in the new pandemic reality could see them jump ship as they look to take advantage of the hot labour market, O’Rourke warns.

“Those that don’t have flexible work policies that match with someone’s personal life, they might face some unwanted attrition over the coming months.”

Taylor says the dynamic shift in the market is forcing employers to realize the care that has to go into hiring. While previously employers could get away with the bare minimum attention, fresh demands from a market that heavily favours the applicants is forcing many to “walk the walk” when it comes to corporate culture, he says.

“Maybe it’s the pandemic. Maybe it’s other shifting times. But I think people are really waking up to some of those inequities that have been allowed to fester for far too long and are pushing back.” 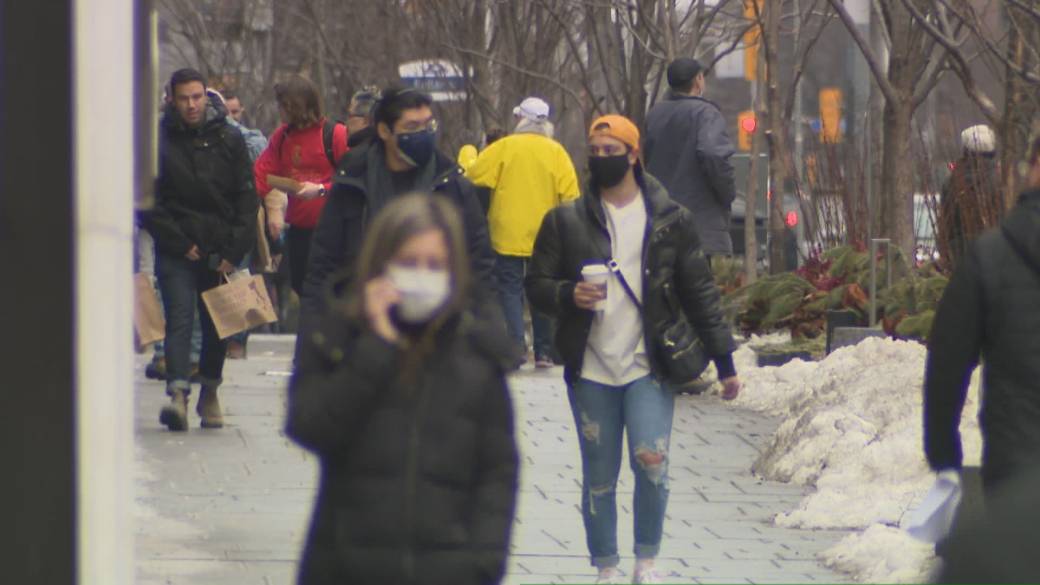 4:34
Employers recalling employees who are unvaccinated