With the busy summer season on the horizon and British Columbia relaxing COVID-19 restrictions, businesses are scrambling to hire in what was already a tight labour market.

The hospitality sector is among those already grappling with staff shortages. That’s expected to worsen once patios open for the season.

Kelly Gordon, a partner with the group that owns the Romer’s Burger Bar restaurants in Vancouver, said staffing for patio season means adding another 20-25 workers per restaurant.

“We’ve never seen anything like it,” he said of the labour shortage.

After tough year, B.C. pubs and restaurants aiming for better in 2022

“We’ve had to learn lots of new ways to do things, slightly smaller menus, more efficient products along the way.”

Hotels in downtown Vancouver have already hit 90 per cent capacity, he said, which has put major pressure on downtown restaurants.

“That’s taking a lot of staff out of the pool. It’s going to be very hard this year to find staff.” 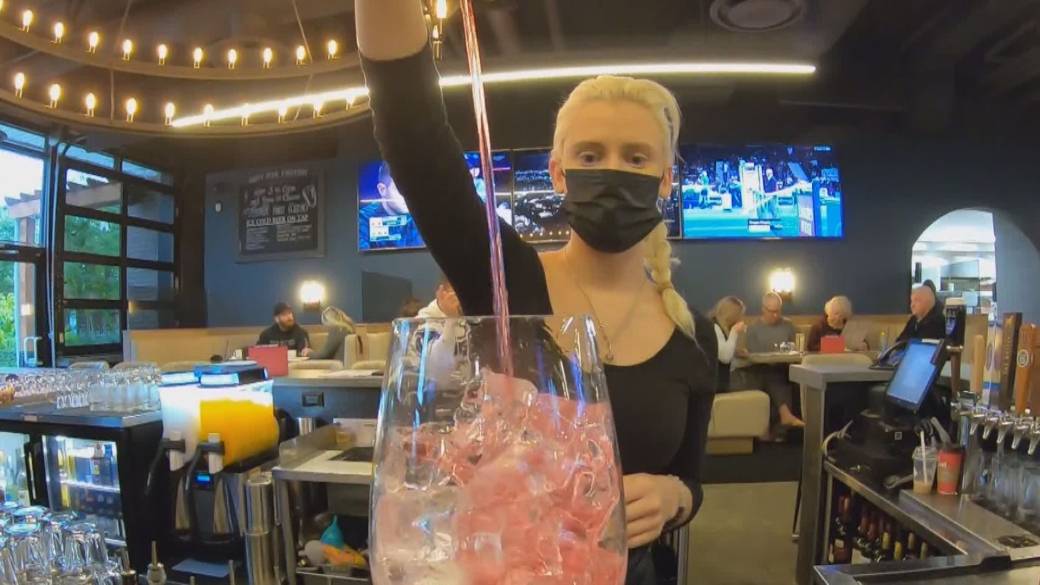 The B.C. Restaurant and Foodservices Association is expecting sales to bounce back by up to 30 per cent over pandemic-dampened 2021.

That’s a very welcome change, president and CEO Ian Tostenson said, but comes against the background of the industry being about 30,000 bodies short.

“Before the pandemic we were short, particularly in kitchens, about 20,000 people. The pandemic hit and we lost a lot of front-end staff,” he said.

“A lot of people went to other jobs because we were open and closed and had reduced hours. They couldn’t rely on us, so they left and went to technology, health care, transportation.”

With experienced workers few and far between, it’s created an unprecedented opportunity for people interested in hospitality to get hired without prior experience.

Gordon appealed directly to parents of working-age teens to send them in with resumes. 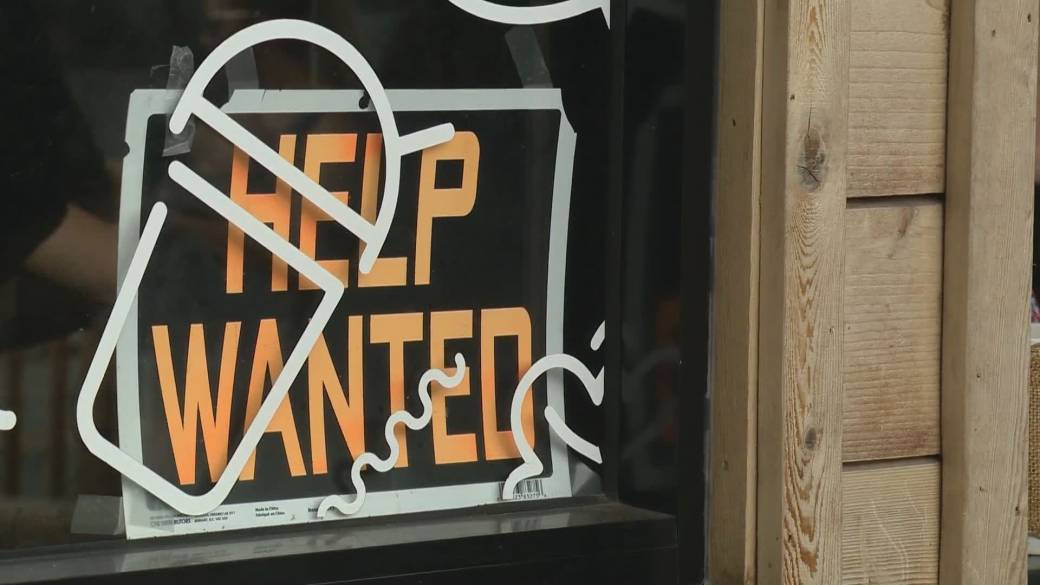 “Some of my best friends are from the restaurant business 30 years ago. So you never know where this is going to take you, and if nothing else you’re going to learn to communicate incredibly well.”

The hospitality sector is one of many feeling the pinch. Earlier this week, BC Ferries warned passengers service disruptions and cancellations were possible due to a shortage of staff due to retirements, vaccine mandates and problems recruiting internationally.

The company said it is aggressively recruiting, and trying to lure former staff back on an interim basis.

B.C. Ferry Marine Workers Union provincial president Eric McNeely said the company had waited too long to boost education and wages which has left it in a tight spot.

BC Ferries warns of possible summer cancellations amid staffing crunch

Nearly a quarter of the union’s members are also in a position to retire, which could make the problem worse, he added.

“To not have the staff in place for now or the summer will be an additional burden on the working members,” he said.

“(We’re) quite concerned. We saw staff get burnt out last summer, and we have less staff now than we did last summer.”

With high demand expected and the possibility of delays, McNeely urged passengers to be patient with staff on the front lines.

“The ferry workers don’t set the schedules and don’t set the rates,” he said, noting that abuse of workers from a small minority of travellers remains an ongoing issue. 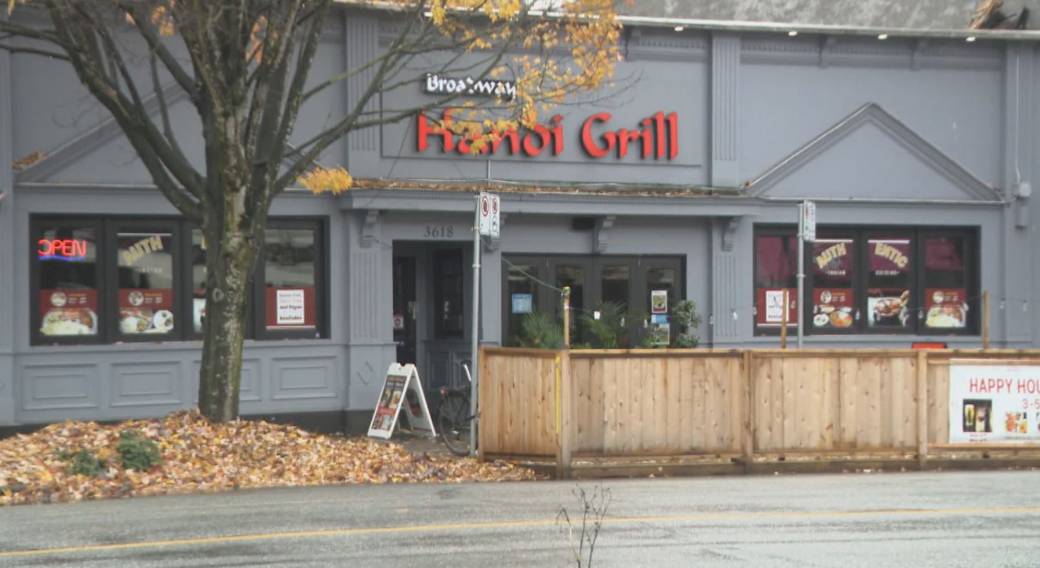 Meanwhile, one of B.C.’s biggest summer employers is gearing up to try and bring between 1,000 and 1,500 new staff on board in the next several months.

The Pacific National Exhibition is hoping for a return to as normal as possible of format, after cancelling its fair in 2020 and holding a dramatically reduced version in 2021.

“This is going to be a challenging year. Many organizations are feeling incredible pressure related to recruiting, and we will continue to focus on training, support and all the unique perks that come from our type of organization in order to attract and retain employees,” spokesperson Laura Ballance said.

The PNE is looking for people in about 40 job categories, ranging from seasonal service work up to skilled trades and Red Seal jobs.

And like in the restaurant industry this year, it isn’t requiring people come with prior experience.

“We consider ourselves a first job employer, which means we recognize you do not need to have experience to get experience,” Ballance said.

“That’s different from a lot of organizations.”

Back in the restaurant sector, Tostenson had a message for diners as the province shifts in to the summer season, one that echoed the ferry workers: please be patient.

“Just be easy with people,” he said. “They might be off a few minutes, your meal might be a few minutes late, but we will get it done because we’re in hospitality.”