Canadian employers are being challenged when it comes to filling vacant roles. However, a new report finds many companies are overlooking a group that could help: those living with autism.

Embracing neurodiversity at work: how Canadians with autism can help employers close the talent gap, a report by Deloitte, highlights a number of barriers people on the spectrum face when it comes to obtaining and retaining employment.

The study shows 33 per cent of autistic adults reported being employed in 2017, compared to 14 per cent in 2012. However, the numbers continue to pale in comparison to the 80 per cent employment rate of adults without a disability.

“You’ve got this huge untapped talent pool that has a lot of the skills we think these employers require,” said Roland Labuhn, a partner with Deloitte in Calgary. 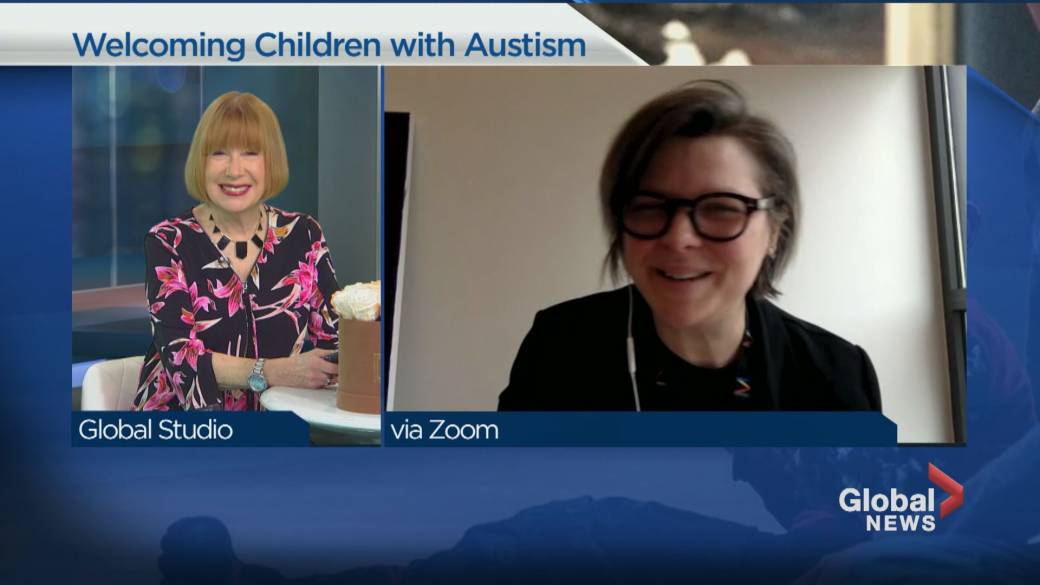 “What people may not understand is that in the autism community, nearly nine out of 10 of those individuals that are on the higher-functioning (part) of the autism scale have deep capabilities in science, technology, engineering and math,” Labuhn said.

He adds a large barrier to job seekers’ success is the recruitment process, especially when it comes to interviews.

“Employees found themselves just absolutely frightened by the interview process. They thought it was often something that would be tricks,” Labuhn said.

“People on the spectrum often have challenges processing communications. They’ve got a different way to view information or social cues.”

Fifty-six per cent of those surveyed said they feel they are treated differently from their non-autistic colleagues, while 55 per cent said they feel there’s still a stigma attached to autism. Forty-two per cent reported they have been the target of discrimination at work.

David Maoloney lives with Asperger’s, a form of autism. He says his past has been filled with hurdles when it comes to finding and retaining work.

As for retaining employees on the spectrum, experts say mentoring can play a huge role.

“No companies have really gone out of their way to help onboard people within the autistic community.”

Forester adds some employees on the spectrum are some of the best at work.

“We’re trying to bring in foreign workers from different industries, but we have tens of thousands of readily-abled autistic job seekers who would take these jobs. They would move to rural communities.”

As for retaining employees on the spectrum, experts say mentoring can play a huge role.

“I’m on a talented team that really believes in team work and works with me to ensure that the obligations of my role, the tasks and responsibilities, are met,” Moloney said.