Manitoba is set to have the lowest minimum wage in Canada this fall.

Saskatchewan has announced it will raise its minimum to $13 an hour in October, and to $15 an hour two years later.

Manitoba raises its wage according to inflation, and has said it will increase in October to $12.35 an hour from $11.95. 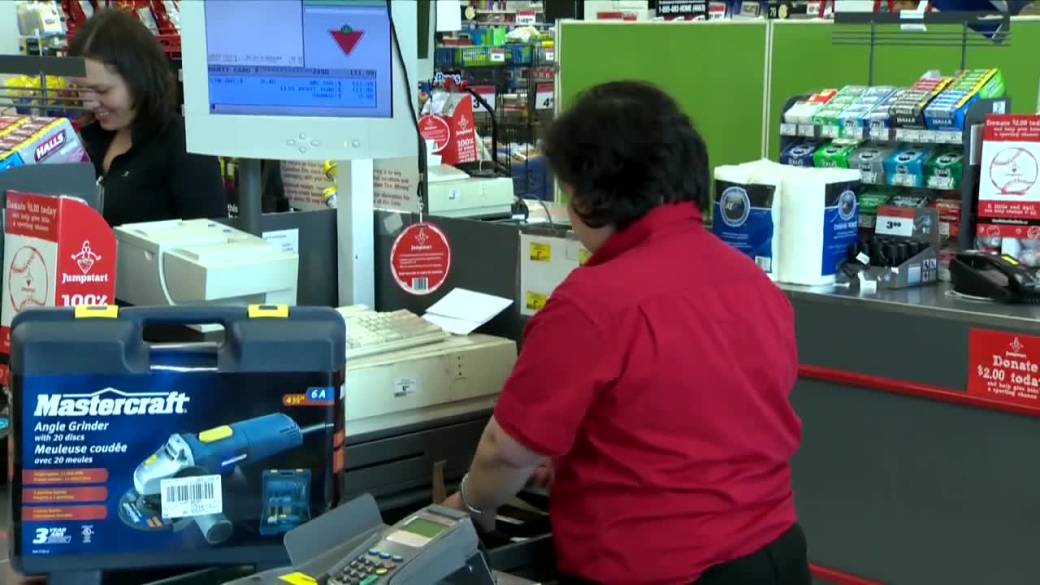 The Manitoba Federation of Labour says having the lowest minimum wage in Canada will be embarrassing and leave many workers in poverty.

“Working families are concerned about rising costs at the grocery store and the gas pumps, and these increased costs hit low-wage workers particularly hard,” said federation president Kevin Rebeck in a release.

“We think Manitoba workers are worth more than dead-last in the country.”