Seasonal industries are struggling to ramp up ahead of the busy summer rush as Canada’s rock-bottom unemployment rate and swelling job vacancies create an acute hiring crunch.

The shortage of workers comes as operators in the hospitality, retail and recreation sectors expect a strong rebound in customers.

Warmer weather, receding COVID-related health concerns, pent-up demand and a stockpile of household savings are all driving an increase in tourism and hospitality spending, a recent RBC Economics report said.

The situation is leaving businesses from restaurants and hotels to garden centres and landscaping firms scrambling for workers.

Some companies are beginning to offer higher wages and incentives such as flexible scheduling or even scholarships to stand out and attract applicants.

“A lot of industries are looking for seasonal staff right now. There’s a lot of competition,” said Cyrus Cooper, professor at Centennial College School of Hospitality, Tourism and Culinary Arts.

But some businesses may end up having to make due with fewer employees.

Visitors to restaurant patios or beachside resorts this summer may notice fewer waiters to bring them another pint or housekeepers to service their room.

“The lack of staff is not just frustrating for customers, it can hurt revenues,” Cooper said.

“If you want to purchase that extra beer or appetizer but you can’t find your server, that leads to a lower guest cheque.”

Seasonal service industries were slammed by pandemic shutdowns. Many were shuttered for months, or their capacity was strictly curtailed. Canadians under stay-at-home orders spent their money on goods instead of services.

As a result, many service-sector businesses took longer to recover than other industries, leaving them at a disadvantage for hiring staff.

“Seasonal industries like restaurants are kind of late to the party. They started to recover and rehire later than everybody else,” said TD Bank Group economist Ksenia Bushmeneva.

“They’re ramping up their payrolls when the labour market is already tight. Finding workers now is extremely challenging.”

Canada’s jobless rate fell to a record low of 5.2 per cent in April after months of strong demand for workers and a sustained hiring spree in many industries. 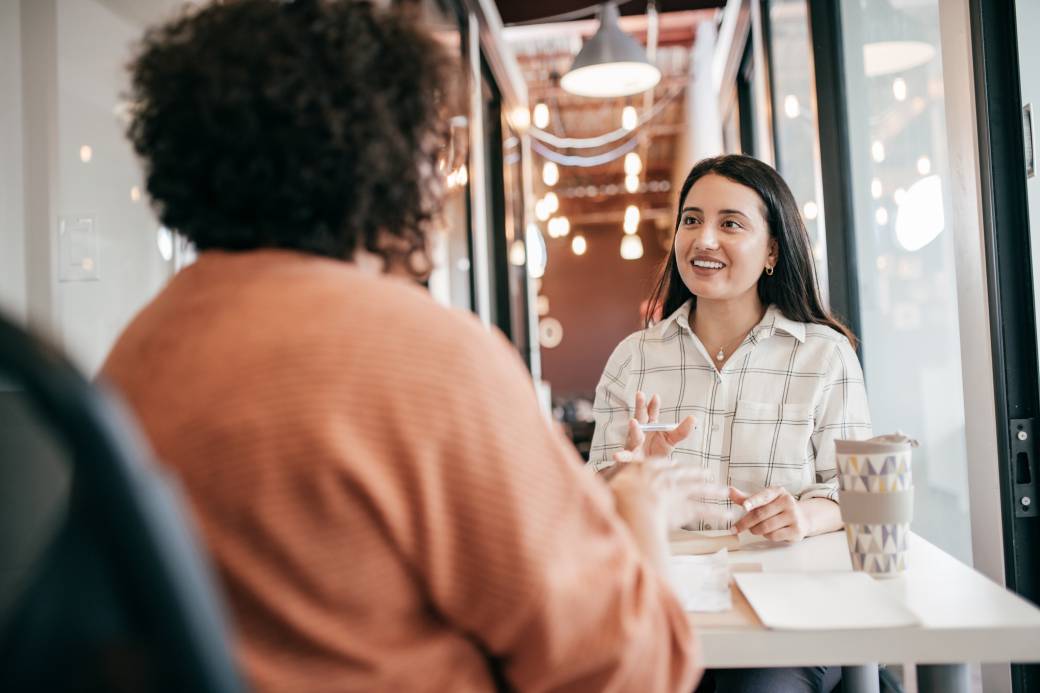 9:12
Increased pay, flex hours and perks: Employers have to get creative to compete for talent

Increased pay, flex hours and perks: Employers have to get creative to compete for talent – Apr 23, 2022

Among core-aged workers aged 25 to 54, the unemployment rate dropped even lower to 4.3 per cent.

Meanwhile, job vacancies are climbing as businesses compete to fill positions ahead of the summer.

“There is a really enormous increase in overall hiring appetite,” said Brendon Bernard, senior economist at Indeed, an employment website for job listings.

As of mid-May, Canadian job postings including the word “summer” in the title _ a proxy for seasonal demand _ more than doubled compared to the same period last year, he said.

Camp counsellors, house painters and amusement park ride operators are just some of the summer openings currently on the jobs site in large numbers.

“McDonald’s has certainly been affected by the labour shortages across the country,” said Erin Moore, national director of human resources with McDonald’s Canada.

“We do have some markets where hiring is tougher or getting applicants is tougher based on the current unemployment rates.”

The restaurant is offering hiring perks in some areas, including higher wages for shifts that are more challenging to staff, she said.

“We’re always hiring but with the summer being generally the busiest months in our restaurants, it is a time that we certainly look to recruit more team members,” Moore said.