The federal government is announcing nearly $247 million to help create more than 25,000 apprenticeship positions in the skilled trades across Canada.

In a news release, Qualtrough says that more than $45 million will go to the Canadian Apprenticeship Forum to help hire 4,000 first-year apprentices in the construction and manufacturing trades.

Ottawa says employers would be eligible for double the money if they hire certain equity-seeking groups such as women, persons with disabilities, Indigenous people and racialized people.

The government says about 700,000 skilled trades workers are expected to retire in Canada by 2028.

The Canadian Apprenticeship Forum says in the news release that in order to meet demand for skilled workers, an average of 75,000 new apprentices will need to be hired per year over the next five years.

“We need Canadians to be able to seize these opportunities and to have the tools, training and resources they need to thrive,” Qualtrough said. “Apprenticeships are one of the best ways to do that.” 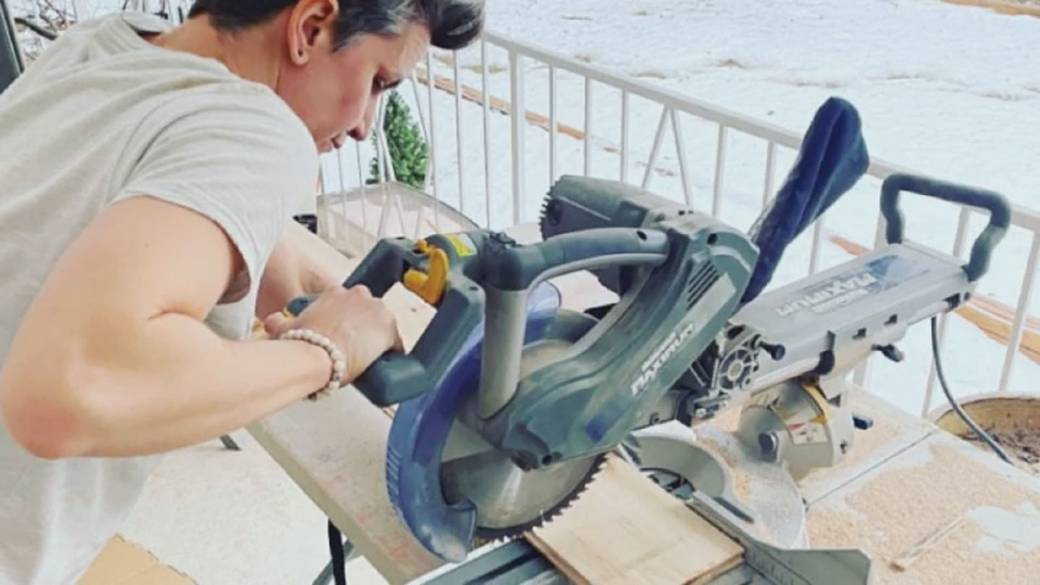 The most sought-after tradespeople include welders, industrial mechanics, bricklayers, boilermakers, cooks and hairstylists.

According to BuildForce Canada, the construction industry alone needs to recruit 309,000 new workers over the next decade to meet expected demand.

“The apprenticeship community understands the importance of encouraging and supporting employers to hire new apprentices,” Daviualt said in the news release.

This report by The Canadian Press was first published May 30, 2022.