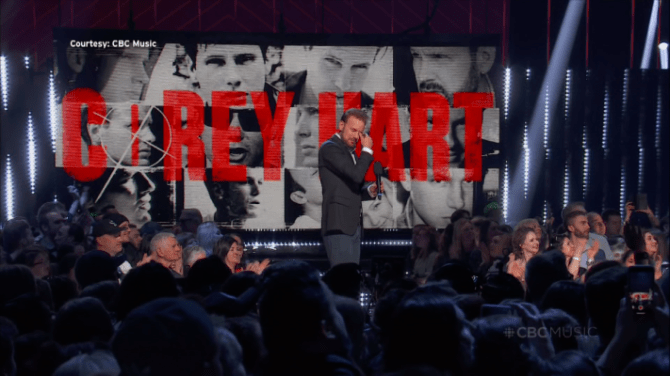 [ad_1] London’s downtown core is “growing in the right direction,” according to a recently-released report about its economic health and prosperity in 2016 and 2017. The 2017 State of the Downtown report, which is released every two years, says the core’s workforce grew by 2,000 jobs, the retail vacancy dropped from 7.9 per cent to[…]