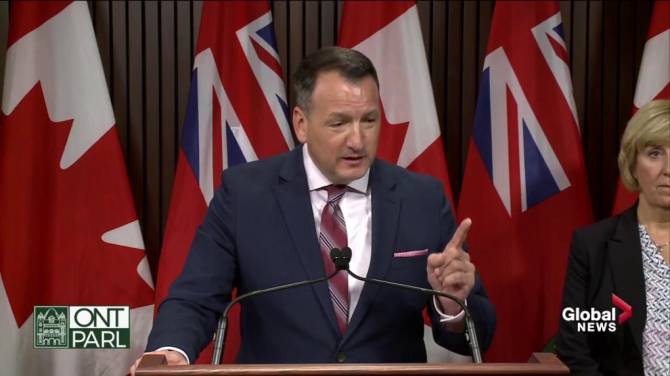 [ad_1] TORONTO – The Ontario government has introduced legislation that would prevent a strike or lockout at one of the province’s major power utilities, a move its says is necessary to avoid power outages over the holidays. Labour Minister Laurie Scott says that if passed, the bill would send the dispute between the Power Workers’[…]