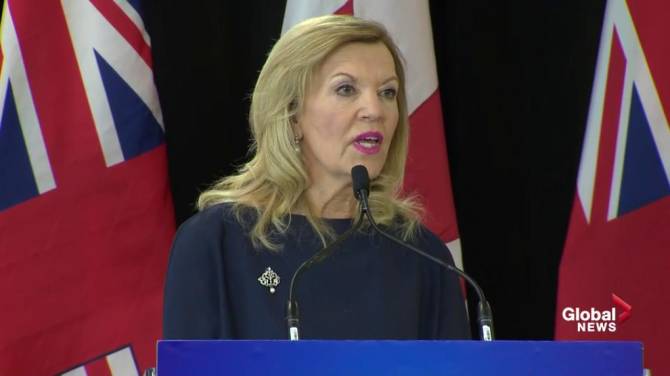 [ad_1] TORONTO – Ontario is consolidating its local and provincial health networks to create a central agency as part of a system overhaul, the health minister announced Tuesday, though she wouldn’t say if the move will save money or lead to job losses. Health Minister Christine Elliott said that legislation will be introduced later Tuesday[…]