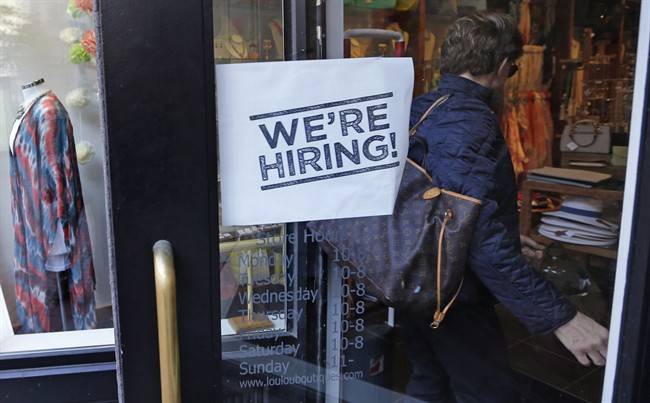 Saskatchewan’s job growth rate in 2018 ranked second among provinces at 1.9 per cent.

The job gains were driven entirely by full-time employment with an increase of 13,300 full-time jobs – major gains in the job sector came from the agriculture sector.

From 2007 to 2018, Saskatchewan has had the third highest employment growth rate among the provinces at 12.9 per cent.

“Our economy continues to see steady growth despite the economic headwinds that we are currently facing. It is encouraging to see significant job growth in full-time employment. We will continue to stand up for our province’s economy and resource sector as we head into 2019.”

The seasonally adjusted unemployment rate was 5.6 per cent, down from 6.5 per cent a year ago which is on par with the national average.