Warning: "continue" targeting switch is equivalent to "break". Did you mean to use "continue 2"? in /home/simmico/public_html/wp-content/plugins/rev-slider/includes/operations.class.php on line 2758

Warning: "continue" targeting switch is equivalent to "break". Did you mean to use "continue 2"? in /home/simmico/public_html/wp-content/plugins/rev-slider/includes/operations.class.php on line 2762

Warning: "continue" targeting switch is equivalent to "break". Did you mean to use "continue 2"? in /home/simmico/public_html/wp-content/plugins/rev-slider/includes/output.class.php on line 3706
 Doug Ford to meet with automobile executives at Detroit auto show - Simmico Consulting Services 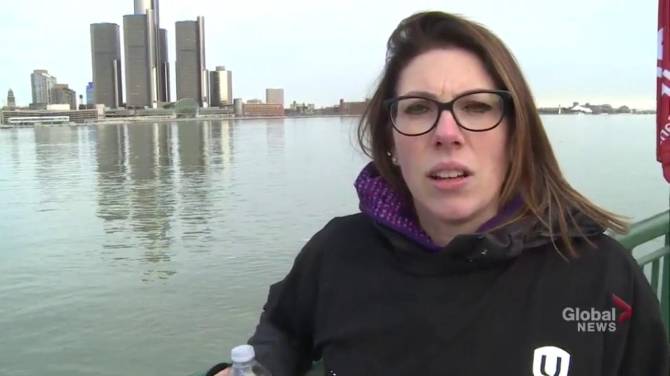 DETROIT – A spokeswoman for Ontario’s premier says Doug Ford will use a trip to a Detroit auto show to meet with executives from General Motors and several other automakers today.

Ivana Yelich says Ford will not try to push GM to reconsider shuttering its plant in Oshawa at year’s end when he meets with them at the North American International Auto Show.

She says the company has made it “abundantly clear that the decision is final,” so Ford will instead discuss opportunities to support the workers who will be out of a job once the facility closes down.

GM announced in December that it would shut down operations at the plant by the end of 2019, leaving around 2,600 workers without a job.


READ MORE:
GM employees in Oshawa back on the job after second sit-in to protest plant closure

A source says the premier will also meet today with the workers’ union president, Jerry Dias of Unifor.

Dias has been outspoken in his opposition to Ford, saying in December that “if he’s not prepared to fight he should just be quiet and get out of the way” when it comes to GM.