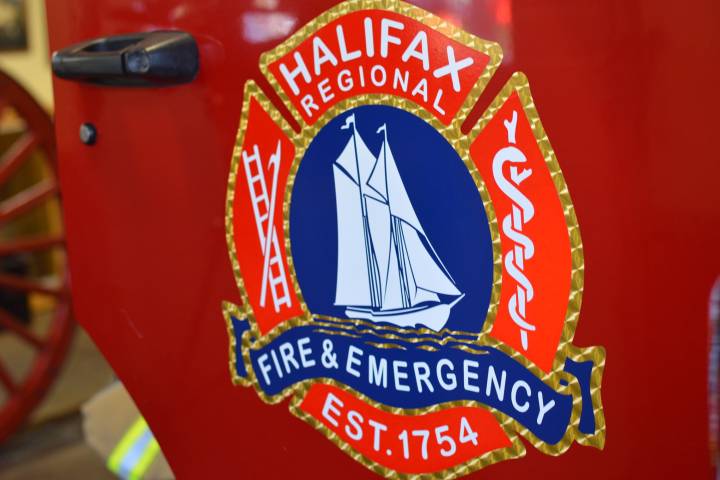 In 2003 labour laws in Nova Scotia related to firefighters contracting cancer on the job rivalled any other province in Canada but without any revisiting since being enacted, other provinces have caught up and passed the one-time country leader.

The NDP introduced a bill to start the spring sitting that would see ovarian, breast, prostate and other cancers added to the list of illnesses already covered.

The inherent risk of the job sees men and women exposed to burning chemicals which are toxic and harmful to their health.

Over the 16-year period since the law was first enacted, they say more research has been done which shows a wider array of cancers are being contracted by firefighters than they’d previously thought.

Therefore firefighters themselves are calling for the changes and standing behind the NDP’s call for immediate change.

“The evidence is out there that it’s time for Nova Scotia to update its coverage and take care of its firefighters,” said Brendan Meagher, captain of the Halifax Fire Department.

“We have huge advances in respiratory protection yet we know that skin is the vessel into the body,” he explained. “As we sweat, we absorb these toxins and the implications are that firefighters are getting sick.”

Expanding the law would mean that those who contract the as-of-now unsupported forms of cancer through firefighting would receive the same medical coverage as those who have been afflicted with lung cancer in the past for example.

Meagher said it’s time the government updates the laws so firefighters and their families are no longer left out when stricken with illnesses now proven to be related to their work.

“We have a 14 per cent increased chance of dying of cancer than other members of the population,” said Meagher.

Labour and Advanced Education Minister Labi Kousoulis was questioned about revamping the legislation during the first Question Period of the spring sitting on Thursday.

He indicated a jurisdictional scan is underway and sweeping changes are coming, just not right away.

“We’re going to expand it to the other ones,” Kousoulis said of additional cancers. “But my concern is also volunteer firefighters who have no coverage.”

He added that instead of voting in the NDP bill they believe waiting for the results and introducing their own legislation could result in legislation that provides added supports.

“Compared to what their bill is we might end up a lot stronger,” he said.

After 16 years without revisiting the laws, allowing B.C., Alberta, Ontario and PEI to surpass Nova Scotia, she doesn’t think waiting any longer is a prudent choice.

“It’s our obligation to cover at least the same amount and do what the firefighters are requesting,” she said. “We need to look after them the way they look after us.”

“That work has been done, let’s enact this legislation.”

Premier Stephen McNeil said it’s unlikely their bill will be prepared before the end of this sitting.