Peterborough-area employers are expecting a slow-paced hiring climate in the fourth quarter of this year, according to a new employment outlook survey.

The survey says three per cent of employers are still unsure of their hiring intentions.

“With seasonal variations removed from the data, Peterborough’s fourth-quarter Net Employment Outlook of +5% is a two-percentage-point decrease when compared to the previous quarterly outlook,” said Neal Kearney of Manpower’s Pickering office.

“It is also the same outlook percentage reported during Q4 2018, indicating an ambiguous hiring pace for the upcoming months.”

Across Canada, the survey of 1,900 employers found that 15 per cent of them plan to increase staffing levels during the fourth quarter, six per cent anticipate cutbacks and 78 per cent expect to maintain current staffing levels. Just one per cent of employers were unsure of their hiring intentions.

“As 2019 ends, the market for Canadian jobseekers is a bit of a mixed bag. While unemployment figures were at record lows over the summer, the hiring outlook seems to be weakening in some sectors,” said Darlene Minatel, country manager for ManpowerGroup Canada.

“Companies want to remain competitive and maintain their employee levels as they go into the new year. At the same time, there is a real struggle to find and retain qualified talent.” 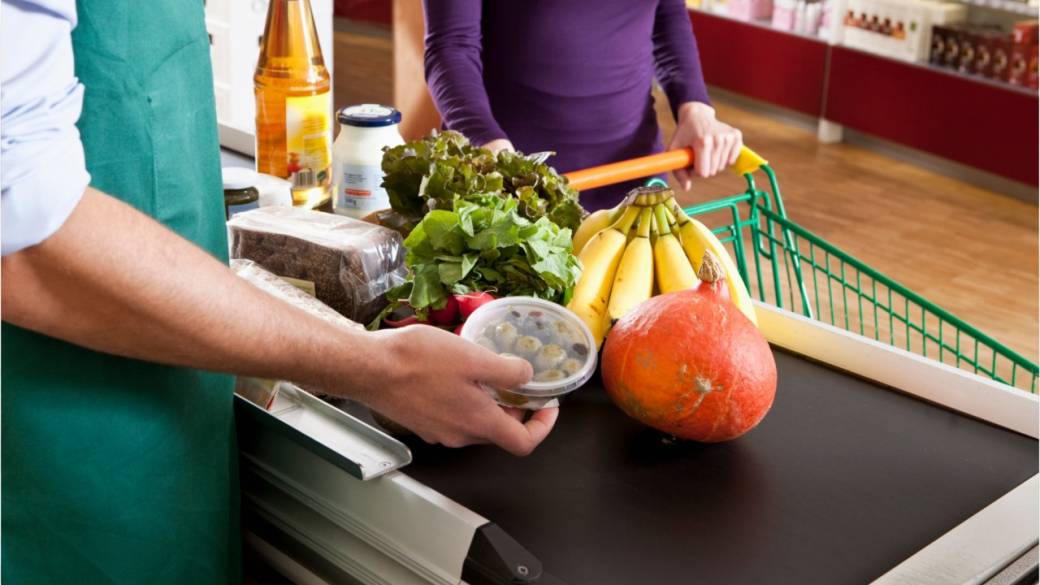