Warning: "continue" targeting switch is equivalent to "break". Did you mean to use "continue 2"? in /home/simmico/public_html/wp-content/plugins/rev-slider/includes/operations.class.php on line 2758

Warning: "continue" targeting switch is equivalent to "break". Did you mean to use "continue 2"? in /home/simmico/public_html/wp-content/plugins/rev-slider/includes/operations.class.php on line 2762

Warning: "continue" targeting switch is equivalent to "break". Did you mean to use "continue 2"? in /home/simmico/public_html/wp-content/plugins/rev-slider/includes/output.class.php on line 3706
 Women lead job growth as unemployment rate dips to 5.1% - National - Simmico Consulting Services

The unemployment rate across Canada dropped to a new low of 5.1 per cent in May amid a jump in jobs for women, according to the latest Labour Force Survey results.

The agency said that women across all age groups made up the bulk of hiring in May, with employment steady for men.

The participation rate, which looks at workers employed or looking for a job, hit an all-time high of 85 per cent for core-aged women in May.

Jobs were largely up in services sectors including retail and food and accommodation but down in goods-producing areas of the economy such as manufacturing.

Most provinces saw little movement in their employment rates, with jobs up a bit in Alberta, Newfoundland and Labrador and Prince Edward Island but down in New Brunswick.

TD Bank senior economist James Orlando said as Canadians headed out to patios and hit the road for overdue vacations, employers continued to search for workers to meet heightened demand.

“This has job vacancy rates at record levels, making it clear that the Canadian economy is operating beyond full employment,” Orlando wrote in a report.

Statistics Canada said Friday average hourly wages for all employees rose 3.9 per cent on a year-over-year basis in May, compared with an increase of 3.3 per cent in April.

The jobs report follows a decision by the Bank of Canada last week to raise its key interest rate by half a percentage point to 1.5 per cent in an effort to help bring inflation back under control.

The annual pace of inflation rose to 6.8 per cent in April, the fastest year-over-year rise in 31 years.

“With more people employed and wage growth climbing, the strength in domestic demand will be sufficient to keep inflation as a thorn in the side of the Bank of Canada,” Orlando wrote.

Andrew Grantham, senior economist with CIBC Capital Markets, said in a note Friday morning that growing wages and strong job growth could raise the odds of a 75-basis-point interest rate hike from the Bank of Canada at its next decision in July.

— with files from the Canadian Press 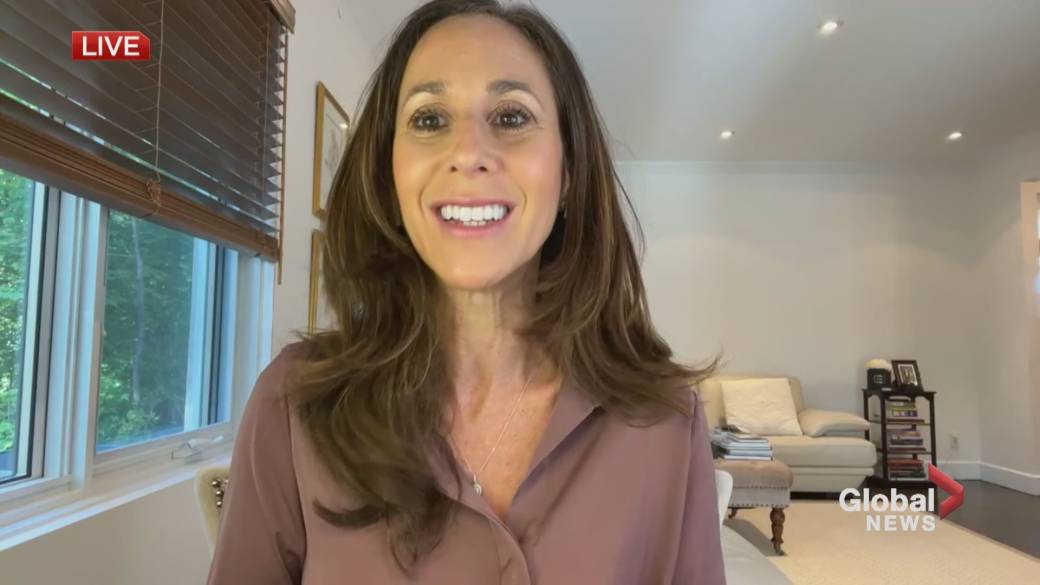